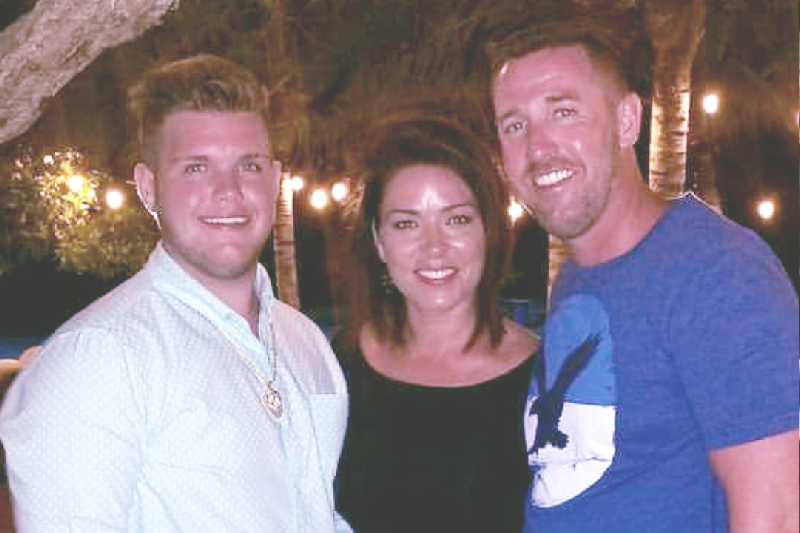 Turks and Caicos, June 25, 2017 – Providenciales – An American tourist, from Alabama, remains in serious condition at a Florida hospital after he was robbed at gunpoint and shot on June 23 while vacationing with his family in Turks and Caicos.

The Royal Turks and Caicos Islands Police Force responded to the shooting in the Grace Bay of Providenciales, at around 1:43 a.m on Friday.   The injured tourist, identified as Keven Newman, was transported to the Cheshire Hall Medical Center where he received treatment for a wound in the abdominal area.   He was then medically evacuated to the United States and admitted to Broward Health Medical Center in Fort Lauderdale, Florida for further treatment.

Newman remains in serious condition, according to police.

No arrests have been made in connection with the incident, which detectives are treating as a robbery.   Police said they are following up on “active” inquiries to identify those responsible.

Newman, who lives in Smiths Station in eastern Alabama, was on vacation in Turks and Caicos with his wife and son when he was shot.   According to his wife, Tiffany Newman, one bullet pierced his abdomen and exited through his back.

“It caused damage to his liver, but the main issue was that it hit his inferior vena cava and right kidney vein,” Tiffany Newman said in a statement obtained by ABC News on Saturday.   “He lost a very large amount of blood, so he received lots of transfusions yesterday.   The surgeon also had to remove his right kidney, and his left kidney function is being monitored closely. ”

Newman’s wife said he is “stable” but remains on a ventilator.   His kidney isn’t functioning well due to the loss of blood, but his treating physician is “confident” his condition will slowly return to normal, she said.

“His vitals are better today and they are giving him excellent care,” she said in her statement.  “I am so thankful and relieved he is here!”, she told ABC News.

Family members and friends have set up a GoFundMe page to raise money to cover the steep cost of Newman’s medical expenses. Angel MedFlight Worldwide Air Ambulance reportedly transported Newman for free “due to the emergent nature of the transport.”

Related Topics:#magneticmedianewsSheri-kae McLeod
Up Next

Letter to the Editor, from former TCI Deputy Police Commissioner

STATEMENT FROM THE MINISTRY OF TOURISM ON RECENT SHOOTING OF VISITOR