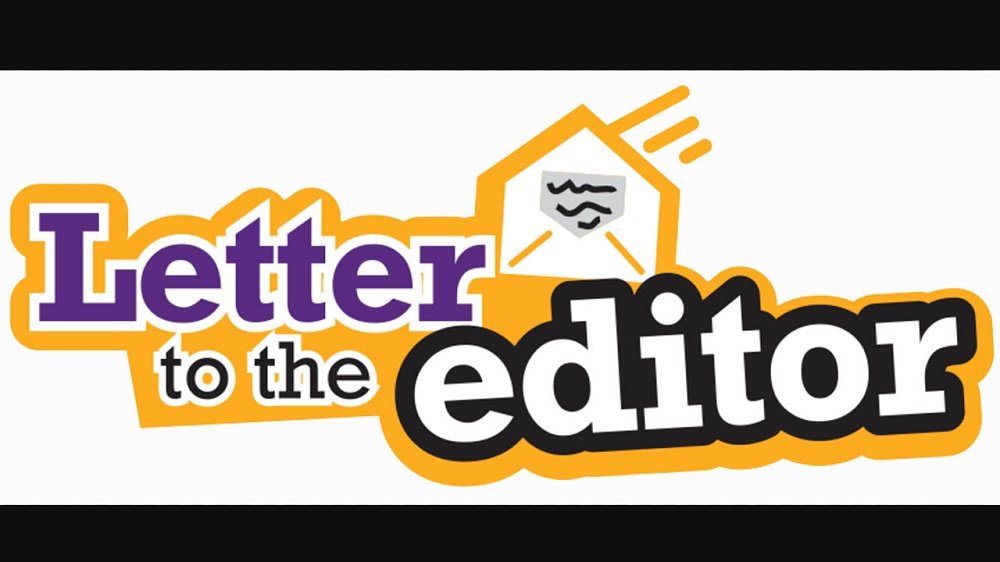 I think that you are doing  a great job covering the crime situation in the TCI as always.   It is however, unfortunate and must be  disappointing to the people of TCI that the two Commissioners who succeed Mr Hall as Commissioner cannot find an answer to tackle the  violent crime situation in TCI.   Based on recent events anyone with common sense will come to the conclusion that Mr Hall and his management team was doing their best with the limited resources they had to get the job done.

The facts are policing an archipelago will always have its challenges for all Commissioners local or from the UK or Canada.  The truth is the police force is asked to do more with less resources and the lack of funds to provide the necessary training for the 20% committed officers who do all the work.   I was once told by a former British senior police officer that he cannot come to Turks and Caicos Island and tell the local police how to police the Turks and Caicos islands because of his lack of local knowledge.   In addition one of them admitted to me that the first time he saw a kilo of cocaine is when he came to TCI in charge of the criminal investigation drug squad.   Policing an archipelago like Turks and Caicos  requires a Command team with good local knowledge of the environment, national culture and subcultures of the different island and families, and good human investigation management training and skills .   It call for a great deal of knowledge on how to police the air, land and sea in order to control gun crime in particular.

There is a lot of talk about that the public is not providing the local police with information to assist in  the prevention and detection of crimes.   That is so because the police don’t have  a good relationship with the public.   When it comes to relationships everything starts with self respect  and respect for others.   Are the officers who are charged with the responsibility to prevent and detect crimes conducting themselves in a respectable manner when dealing with members of the public in order to gain their respect.   Respect will lead to shared values to improve public confidence in the force.   Shared values will lead to trust.   Without trust no one will speak to the police in confidence.   In order to prevent and detect crime the level of trust within the ranks of the force must be high as well.   I’m not convinced if that is the case within the RTCIPF at the moment.

From the media reports it seems that violent crimes continues to be a great concern for residents and the public confidence in the police to deal with such crimes is low.

My approach to such a situation would be to divide crimes in the following four categories: exploitive crimes, mutualistic crimes, competitive crimes and individual crimes.   Exploitive crimes are predatory crimes in which the offender injure or kill a person or seize or damage another’s property.   They are crimes such as murder, rape, robbery burglary and aggravated burglary etc.   Exploitive crimes should take priority; therefore more resources to be deployed to prevent such crimes.   Competitive crimes where two people or groups act in the same capacity involve physical conflict against each other, such as gang crimes.   More training and resources need to be directed in this type of crime and equally important as exploitive crimes because such crimes involved murder and serious injury as well.

Mutualistic crimes where two people are groups engage in complementary crimes such as drug transactions, human smuggling/trafficking etc.   To prevent this types of crime requires real time intelligence and good coordination locally, regionally and internationally.   I agree that every effort must be made to prevent this type of crime but in most cases if successful it does not have an impact in terms of fear and emotional stress on  residence like exploitive and competitive crimes.   Individualistic crimes are crimes committed by an individual  such as drug use and abuse.   Such crimes could be considered victimless crimes if the drugs are used for recreational purpose and not as a motive to commit other serious crimes.   A lot of police resources is used chasing and arresting persons for a joint for personal use.   I am not suggesting that such crime should not be policed  but instead suggesting that more time and resources should be allocated to exploitive and competitive crimes.

The truth is the offenders who commit such crimes are motivated and most likely have performed the hedonistic calculus of weighing the risks and rewards.   They most likely select the targets where they believe the rewards are high and the risk of getting caught in the act of committing is low because of in effective policing methods and poor deployment of resources.   The criminals seem to be on step ahead of the police in terms of planning and targeting their victims..   I’m sure there is enough data in the intelligence system to direct the Command of the force to develop a crime prevention and reduction plan that is ninety to ninety five percent preventative and five to ten percent investigative and punitive action.   In other word the focus should be on prevention by being proactive and not investigative and reactive policing.   When prevention fails you end up with the two most expensive aspects of policing investigation and prosecution if the offenders are caught.

The crimes are committed by persons on the streets who are street smart with good local knowledge of the environment and culture they are operating in.   Likewise you need street police officers of all ranks to deal with the present situation.   The information is on the streets and not in the wine bars in Grace Bay, therefore you need officers with the ability to communicate effectively with the guys on the streets without creating a us and them environment that eventually lead to hostility towards the police.

I thought I should share my views with you after reading about the most recent events in Grace Bay.   I called for you today to have a chat but you did not answer so I decided to email you my thoughts on the situation.