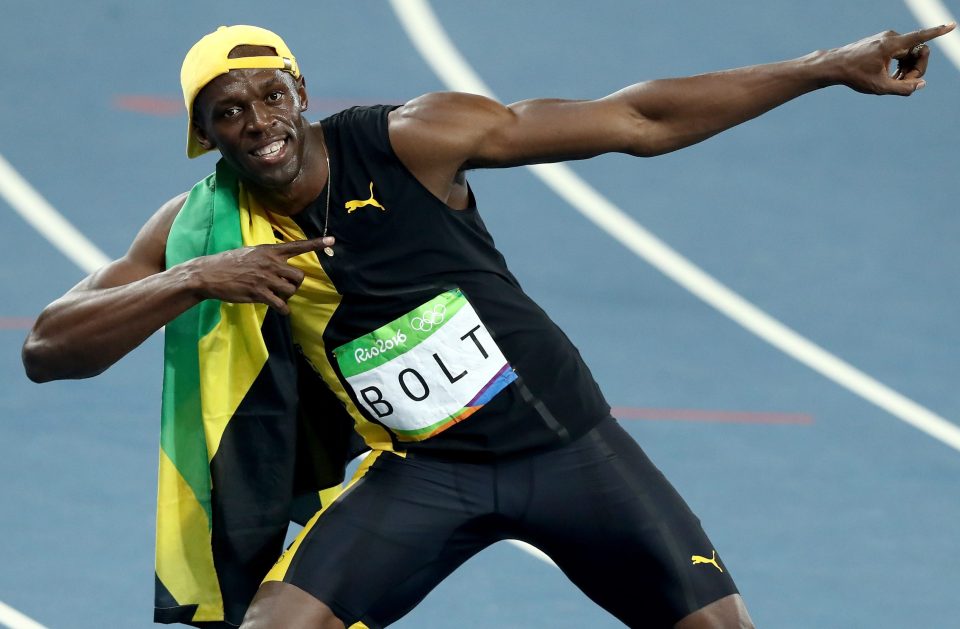 Jamaica, June 8, 2017 – Kingston – Jamaican sprinter Usain Bolt moved up eight places and is now ranked as the seventh most popular athlete in the world, according to latest ESPN’s World Fame 100 List.

All is set for Bolt’s last two track events of his career, at the JN Racer’s Grand Prix in Kingston on June 10 and then later this year at the World Championships in London, England where he will officially retire.

Bolt brought in an estimated US$30 million in endorsement funds in 2016 and reportedly has a net worth of $60 million.