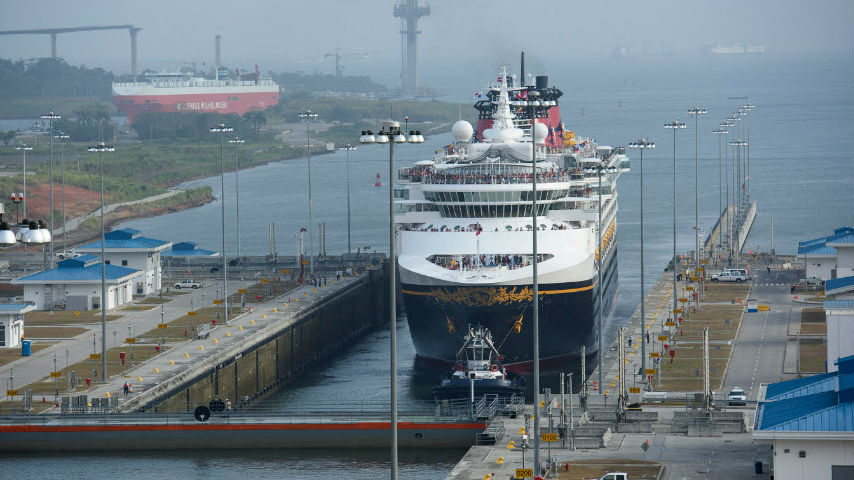 Caribbean, May 4, 2017 – Panama – Since its inauguration, the Expanded Panama Canal’s performance has exceeded expectations, setting monthly and daily tonnage records, attracting 15 new liner services, and welcoming an average of six Neopanamax daily transits when forecasts originally anticipated two to three transits a day for its first year of operation.

It is precisely because of the planning, preparation, training, and added capacity that the Panama Canal put into place before the inauguration that has enabled its Expanded Canal to accommodate this unexpected growth in traffic.