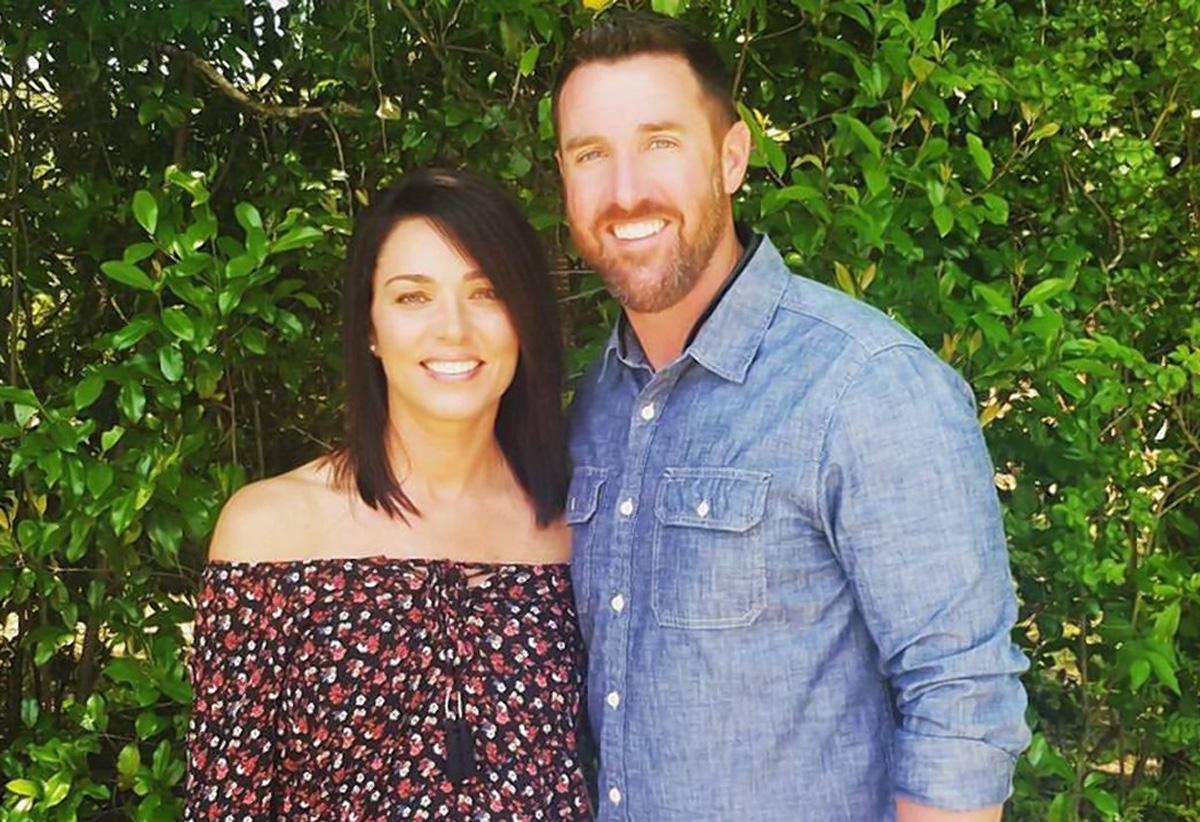 Turks and Caicos, June 24, 2017 – Providenciales –  Detectives of The Royal Turks and Caicos Islands Police Force are investigating the shooting of an American visitor that occurred on Friday, June 23. The report indicates that around 1:43 a.m., police responded to a report of a shooting in the Grace Bay area of Providenciales. On arrival, police established that a male victim had been shot. The male, identified as Keven Newman of Alabama, was transported to the Cheshire Hall Medical Center where he received treatment for a wound in the abdominal area. Contrary to reports, Mr. Newman sustained one shot about his body.

The Royal Turks and Caicos Islands Police Force is treating this incident as a robbery and is aggressively pursuing this matter. Whilst at this stage no arrest has been made in connection with this offence, active enquiries are being followed up to identify those responsible.

The Ministry of Tourism wishes to acknowledge the gravity of this situation, and to condemn this heinous crime. The safety of our residents and visitors remains paramount.

Although the Turks and Caicos Islands continue to be one of the safest countries in the region, if not the world, a single attack against any innocent person is unacceptable and will not be tolerated.

The Ministry of Tourism encourages persons, in the strongest way possible, to cooperate with law enforcement to report crimes which will aid in bringing the perpetrators to justice. We would especially like to appeal to anyone with information of crime against our visitors to report it to the local authorities or to crime stoppers.

Our residents and visitors should continue to enjoy all of the attributes of our Islands. We will not be intimidated by acts of cowardice.

We would like to remind Turks and Caicos Islanders, residents and visitors alike, legal or illegal, that any crime against our citizens can negatively affect our image as a low crime destination. Any crime against our tourists is an attack on our very livelihood which can contribute to the decline of our tourism sector.

The Turks and Caicos Islands is known worldwide for our pristine beaches, exquisite under water sites, and friendly people. We all have a part to play in maintaining this reputation.

The Ministry of Tourism encourages all persons to exercise vigilance as we seek to restore the Turks and Caicos Islands that you have come to know and love.

Related Topics:#magneticmedianewsSheri-kae McLeod
Up Next

American Tourist Shot in TCI, In Serious Condition at Hospital in Florida

Update from the Royal Turks and Caicos Islands Police Force