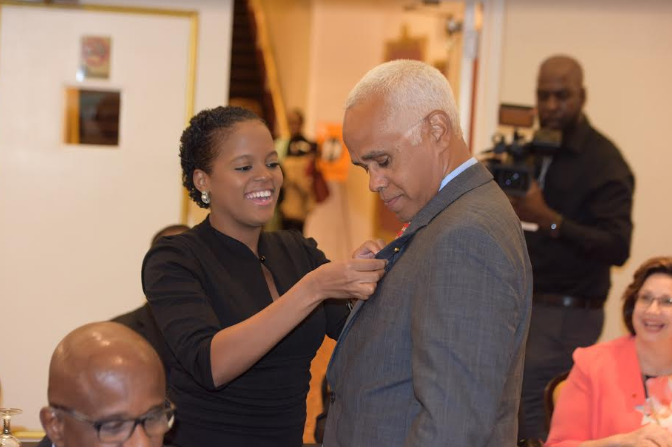 Mr. D’Aguilar, Minister of Tourism, Aviation and Bahamasair in The Bahamas, was among the Caribbean representatives in New York for CTO’s Caribbean Week being celebrated from June 3 – 10.

Notable figures from the Caribbean also received awards from the organization including Hon. Ralph Higgs, Minister of Tourism for Turks & Caicos Islands, who was on, June 7, presented with the Allied Award. The award is presented to an individual among the CTO family who has done an extraordinary job of contributing, in a tangible way, to the sustainable development of the region.

The other awardee is set to be is Jamaican Adam Stewart, Deputy Chairman of Sandals Resort International who will get the Jerry Award, for demonstrated passion in the development of the region through time, energy, financial, and other personal and professional resources.

The CTO’s goal is to provide to and through its members, the services and information needed for the development of sustainable tourism that contributes to the economic and social benefit of the Caribbean people. The agency currently comprises of 28 Caribbean governments bodies. 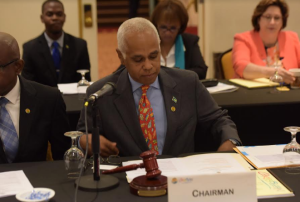