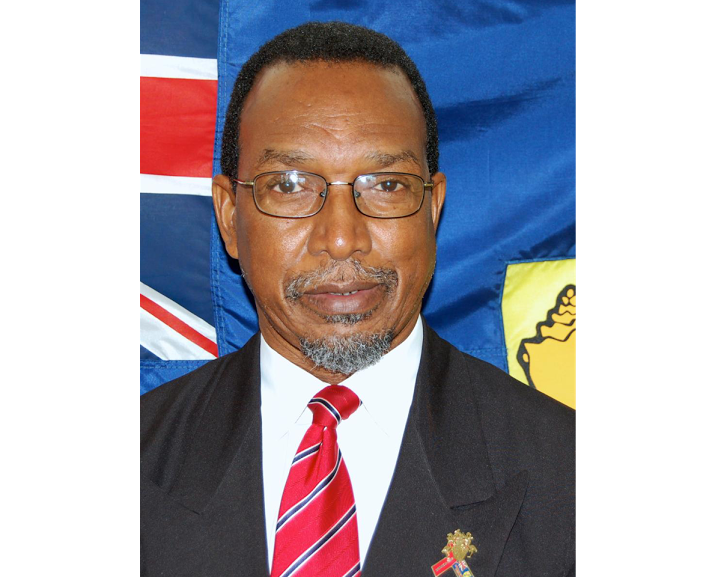 Providenciales, 02 Mar 2016 – While the UK debt is paid off and this is arguably a good thing, former Chief Minister and at large member Hon Derek Taylor questioned the burden of the cost of the loan; not only in terms of dollars and cents but in losses of national infrastructure.

“Mr. Speaker, While the grass grows, the horse starves. The country has deteriorated especially the country’s capital.”

Taylor said still the public must pay for high legal costs and have lost entities like the dismantled TC Invest.

Hon Taylor was speaking during House of Assembly debate yesterday; it was his two minute contribution.