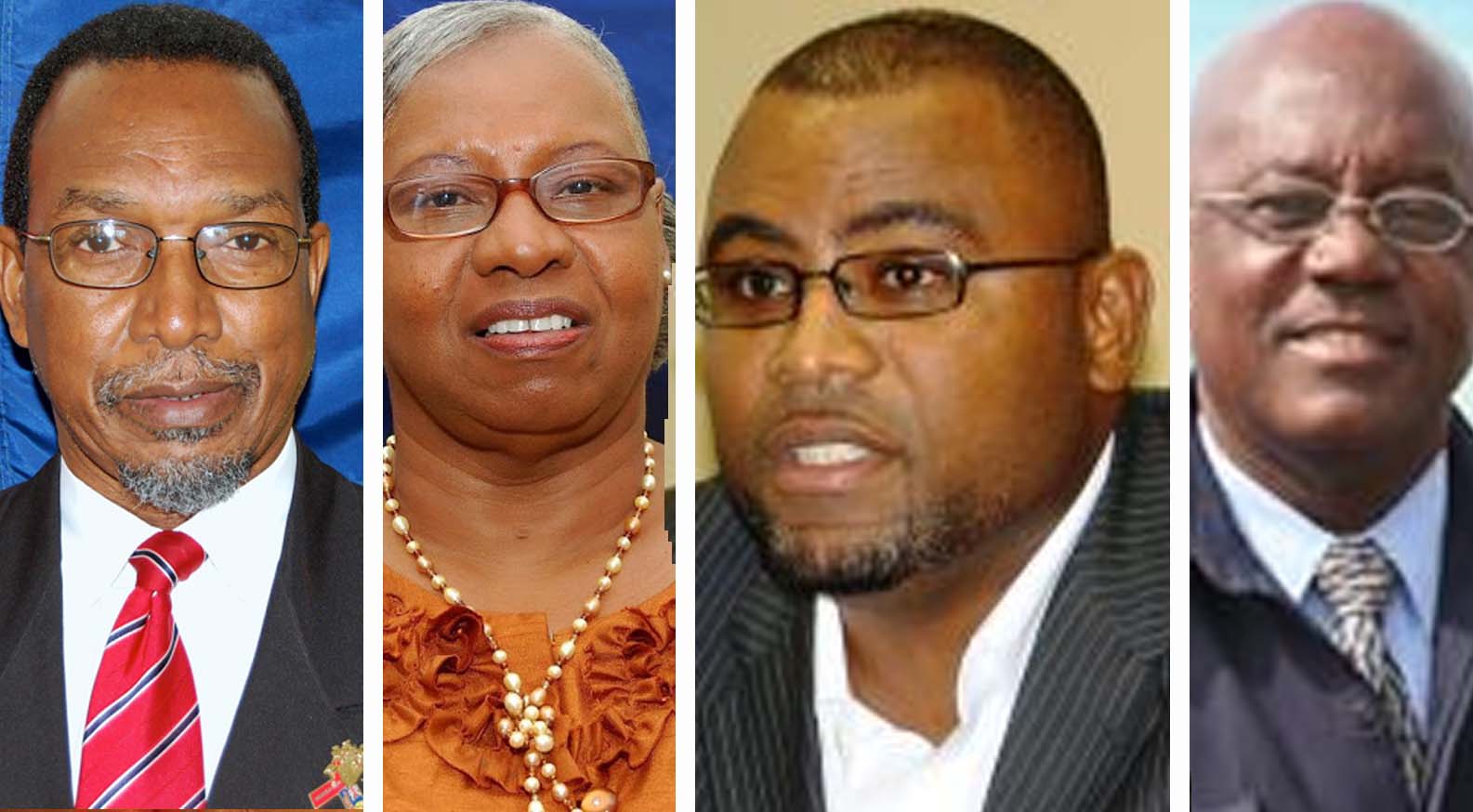 Providenciales, 05 Aug 2015 – Parliamentarians cried out on crime during that House of Assembly sitting last week; the House Speaker, a former Chief Minister, the Border Control Minister and appointment members are livid with the level of petty and serious violence.

“I’ve been boasting that this is one of the most peaceful places on earth to live, and if our young people are not being challenged to understand what is happening around our world and to appreciate what we have then we are in a lot of trouble.”

“…a very important issue; and that is with the idle hands right now within our communities particularly here on Grand Turk.”

“During this Emancipation Day, week and celebrations I would urge all of us to ever be mindful of the impact of physical slavery in the fields and never again allow ourselves to become slaves again, and this time surely not to crime.”

And tough talk from the House Speaker, Hon. Robert Hall also made it to the floor during the two minute statements round of the meeting last Wednesday.

“It is a shame that people are walking about, their conscience is not pricked when they knew exactly what happened. That’s really, really a shame but you know what’s gonna happen, when it comes home to you then you gonna cry out, ‘Lord why me!?’. You see today it is somebody else, but really tonight it could be you. So I would wanna challenge this community to really examine yourself and step up to the plate.”

Hon. Hall continued: “This whole nonsense that we have no confidence in the police, there may be questions but I find that in many cases it is just an excuse. There should be somebody in the Force that you can go to in confidence and they have various means set up now, where you don’t have to fear your information being disclosed. We really have to come together and act to protect this community.”

The members were also reflective on the 181st anniversary of Emancipation which was marked with a holiday this past Monday.

Jamaicans Urged Not To Relax Against The Mosquito