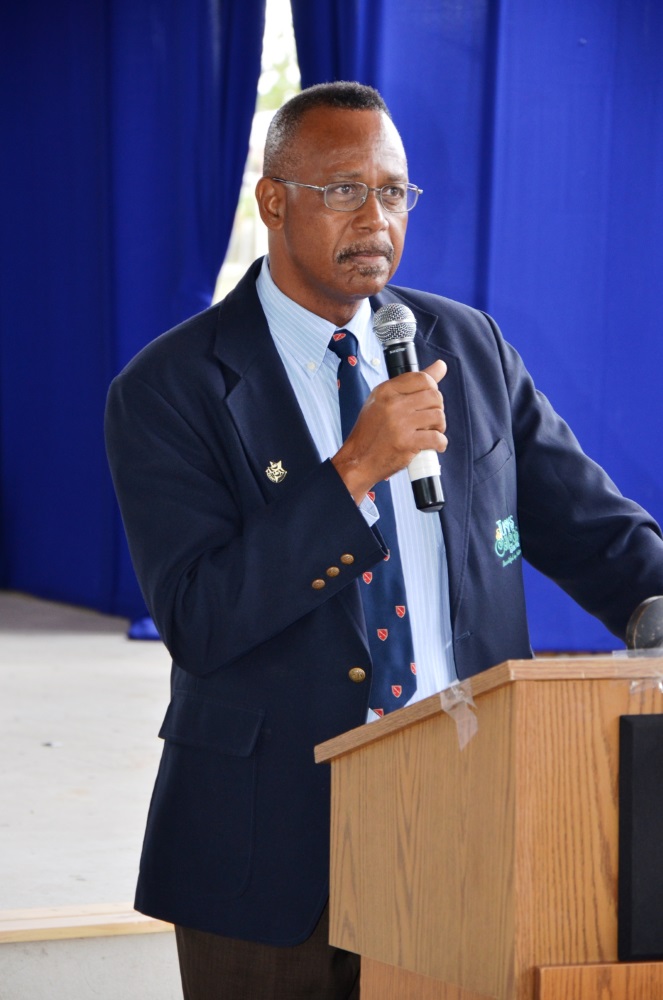 Providenciales, 24 Dec 2014 – The time for developers’ concessions is now shortened from 35 years to 15 years; a significant reduction in length of time for tax breaks and other perks or provisions supported in the House of Assembly last week during a near week long session in the nation’s Capital. Third All Island Elected member, Hon Derek Taylor and PDM Appointed Member, Hon Clarence Selver were seeking clarification on the move which will affect investors; did it firmly say that the concessions would be 15 years with no option to extend. That point needed clarification and eventually it was explained the Finance Minister could extend the concessionary period. Under debate was the Encouragement of Development Amendment Bill 2014 which needed to be tabled in order to remove references to TC Invest. TC Invest as it were no longer exists; there is a new name of the agency to be called the Invest Turks and Caicos Agency; the establishment of that new entity was approved by this move in parliament last week.