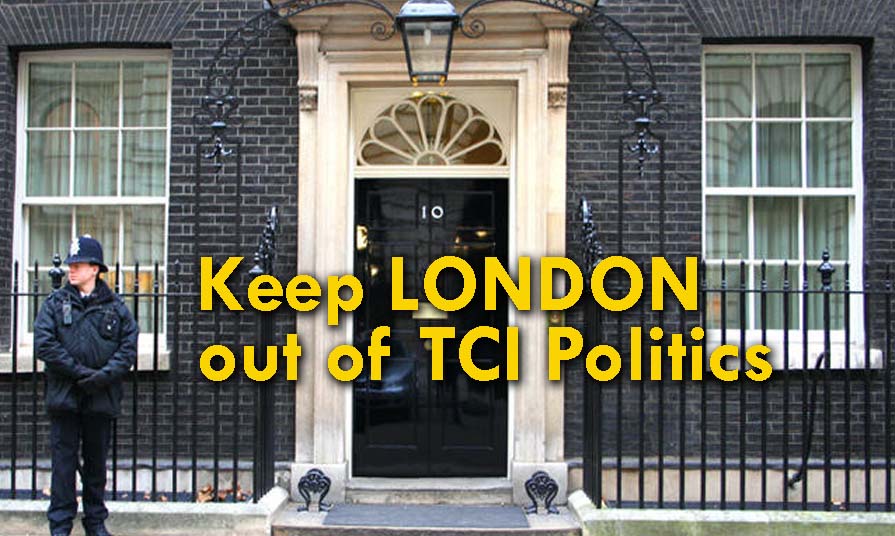 Providenciales, 19 Jun 2015 – The Premier in the House of Assembly today said he believes arguments between Turks and Caicos political parties should be dealt with amongst the parties right here at home and should not involve the UK. Hon Rufus Ewing was responding to At Large Member, Hon Derek Taylor’s promise that if the PNP Administration continued to resist responding to what he and others believe are legitimate public concerns and queries, he would exercise his right to report the executive government to the Foreign and Commonwealth Office in the UK. Taylor was speaking Tuesday at the PDM’s post-convention press conference when he said his party is fed up with issues going unanswered and even unacknowledged. The PNP Administration has been slammed with criticisms that it is an ‘invisible’ government… Taylor said he would take the matter to the House of Lords.