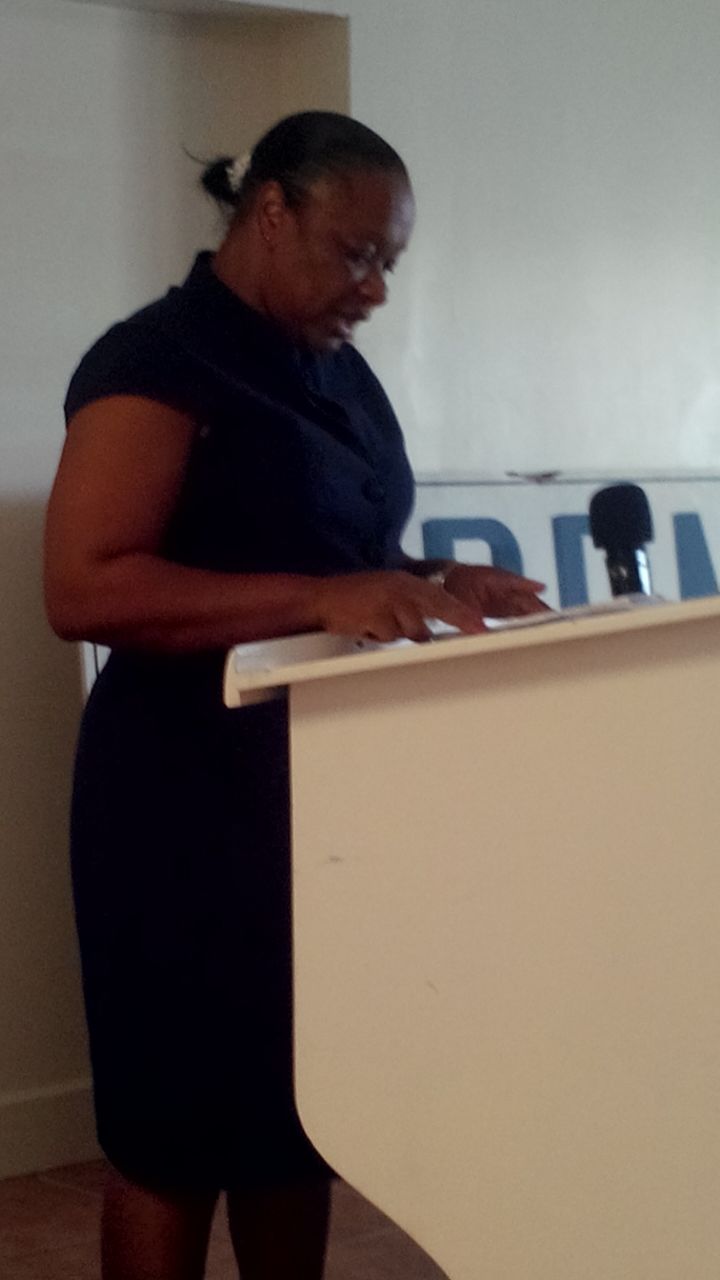 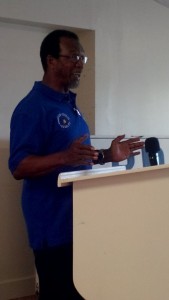 Providenciales, 06 May 2015 – The PDM says economically it believes in a broad tax base not a broad based tax. “Very simply put with the Governments position of a broad based tax they are looking at probably ten thousand, thirteen thousand working persons or twenty thousand persons owning a piece of land. With our broad tax based, we are looking at taxing the tourists not to a point where it is (umm) a deterrent from coming to the Turks and Caicos but it provides a broader base, you’re looking at taxing a million people versus taxing ten to thirteen or fifteen thousand people and that is our position.”

The Party’s leader, Hon Sharlene Robinson was speaking at a press conference Monday. Hon Derek Taylor, third all island elected member accused the PNP Administration of improper planning when it comes to money management.
“To add to it, we’ve just completed the budget and the Minister of Finance already talking about supplementary appropriations, less than a month and the Minister already talking about supplementary appropriations; it simply means that they are not planning.”

The PDM also said they do not support any closure of the Grand Turk hospital, primarily because it renders an important service to the over 700,000 tourists who visit the nation’s capital.