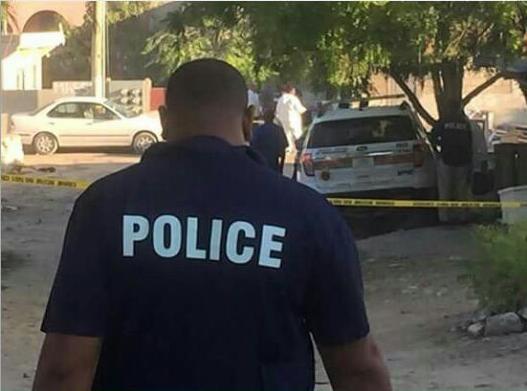 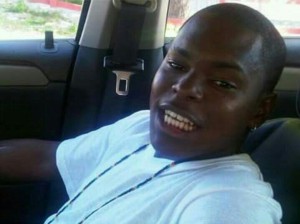 Just as the Deputy Governor points out that the country has doubled last year’s murder count already, the TCI records yet another killing. This will be seven murders for 2015.

The body was found, reportedly with gun shot wound.

Early reports are the man is originally from Grand Turk, in his mid to late 20s and once worked as a member of the fire department.

He is the son of Pastor Dale Taylor.

This is the second Pastor this year to lose a son to senseless gun violence.