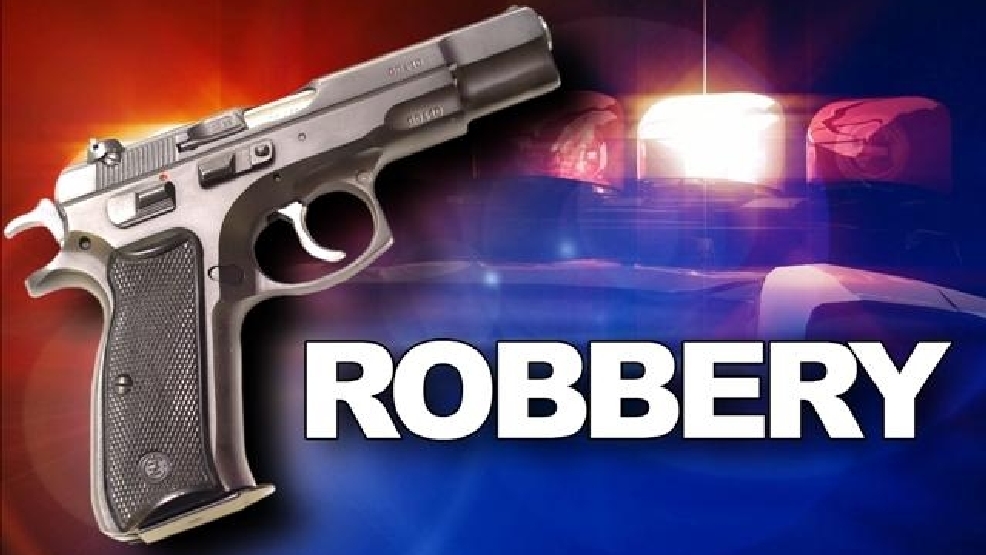 Providenciales, 20 Oct 2015 – Police are investigating several serious incidents including an armed robbery, the case of a fake gun and missing money from a bank account.

The scene got pretty scary on Monday night when a lone gunman entered a bar on Norway Road in Kew Town demanded money and fired a single shot before fleeing on foot out of the rear door. The man, who had a red and black shirt covering his face, did manage to escape with cash; no one was hurt.

It is unclear how officers know the gun was a phony, but there is now an investigation into an incident where a man is said to have entered a business on Leeward Highway carrying a long barreled gun, believed to be an imitation firearm. The man did not steal anything and eventually just left the place in a blue car.

The financial crimes unit is trying to determine who stole money from a personal bank account. The complaint was made at the Chalk Sound police station on Monday. It is believed the bank account was hacked.

Remember, Police need your help in solving the armed robbery and imitation firearm cases, so please call Crime Stoppers anonymously at 1-800-8477 if you know anything.

Police also remind, that in light of the car theft and burglary spree in Provo, that you have a copy of your license plate and
know your vehicle’s VIN.