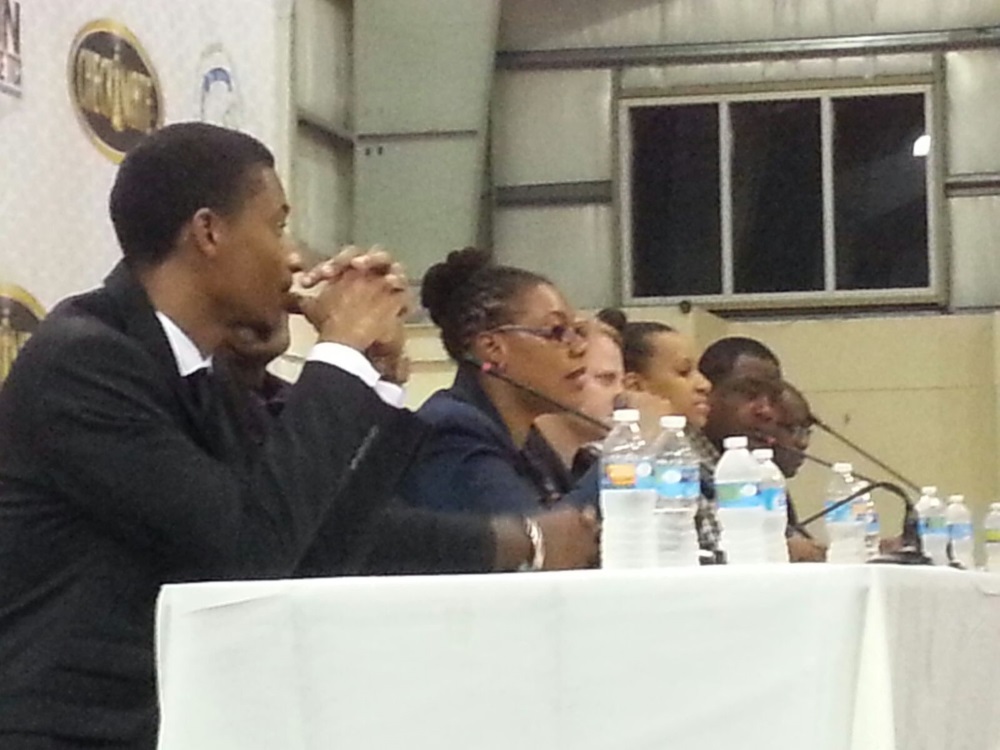 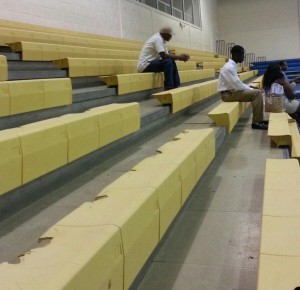 Providenciales, 28 Sept 2015 – One murder is too much, the words echoed by Deputy Governor Anya Williams during the Stop Gun Violence TCI Forum. Williams was one of seven panelists at the anti-violence event, and shared that the TCI murder rate has doubled over the past year, from just 3 murders in 2014 to twice that number in the first 8 months of 2015.

Despite the disappointing turn out of less than 40 people, discussions were called thought provoking; those in attendance suggested taking the conversations to the streets to the at-risk youths.

An idea which Hon. Missick embraced saying “we will go into the various areas, go under the tree.” Missick called Thursday’s event the launch of a national movement, which she encouraged successive governments to support, calling it a move to save our ‘young black boys.’

Meanwhile attendees like Kenrick Walters, whose brother Kenley Walters was killed in December of 2014 – asked, “where are the parents, where are the teachers, where are the members of the clergy…We have to do more.” Walters said while many criticize that Government is not doing enough, they too must get involved.