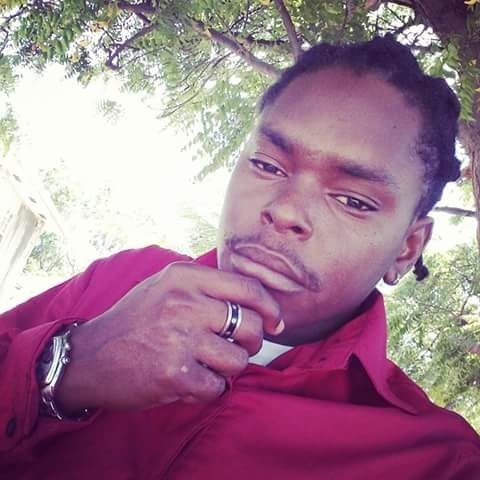 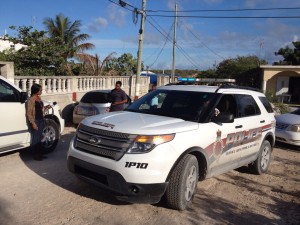 Providenciales, 28 Sept 2015 – Up to news production time, Magnetic Media was informed that there was a suspect in the latest murder believed to have been found with convincing evidence and one who may be linked to another killing from earlier this year.

This morning during a press conference, Police said they believe the proximity of homes in Dock Yard means residents have information which could help in solving the country’s latest murder.

The murder of Raymono Taylor is the second brutal killing in the Dock Yard, Kew Town community in just a few months.

Astwood informed media that sometime after 5am Monday morning a 911 dispatcher received an anonymous call about a male with at least one gunshot wound to the body.

This morning, the police forensics team was working the crime scene while the body of Raymono lay near the roadside.

This growing display of lawlessness within the TCI has brought the country to its sixth murder for 2015.

Police Press Officer Astwood claims, “it is evident that the ‘Stop Gun Violence’ message did not resonate with everyone.

This latest incident comes as Deputy Governor, Anya Williams at the Youth Forum Thursday, pointed out that the country has doubled last year’s murder count already.
Raymono would have celebrated his 26th birthday on October 13.