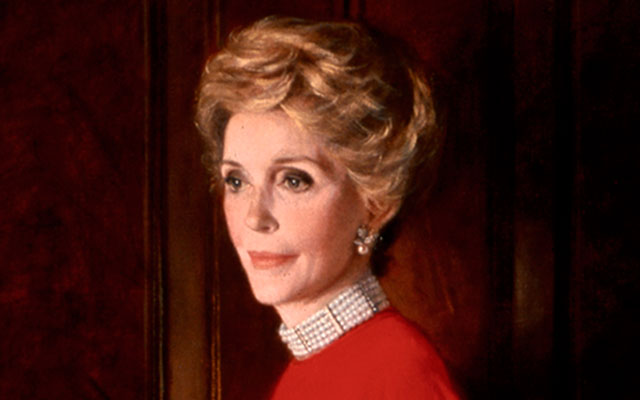 Providenciales, 09 Mar 2016 – The former first lady of the United States, Nancy Reagan on Sunday died at her home in California. Reagan is arguably most well known for her ‘Just Say No’ campaign of the 80s and 90s which was geared to young people and it encouraged them – not just in the US, but around the world – to say ‘no’ to drug use and abuse.

In the TCI, a program inspired by this Just Say No initiative remains in the government high school system; that program is called DARE and brings Police officers into the school to forge friendlier relations with students and to act as a deterrent to crime.

It may be the closest and only link the TCI has with the spirited Nancy Reagan, who passed away at the ripe age of 94; 12 years following her husband, President Ronald Reagan who died in 2004.