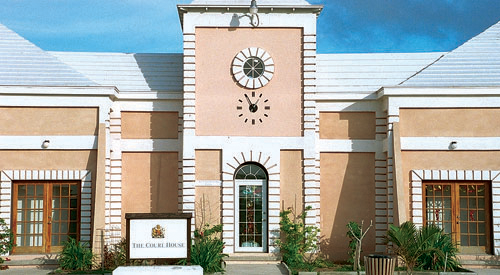 Providenciales, 21 Jul 2015 – Back at home in Provo, the Police Force is reporting that they are investigating a minor car crash on South Dock road, where two people were injured, treated and sent home from hospital – that happened since Saturday. Officers have also booked some residents of Grand Turk for possession of marijuana. Chandra Hamilton and Kenardo Penn of South Backsalina have since been bailed, but will return to court today to answer to the unspecified quantity of cannabis. Also in a search warrant of a home, Rashawn Astwood of Overback was allegedly caught with marijuana. The 41 year old is reported to have had 54 grams, valued at around $540; his court date is also today.