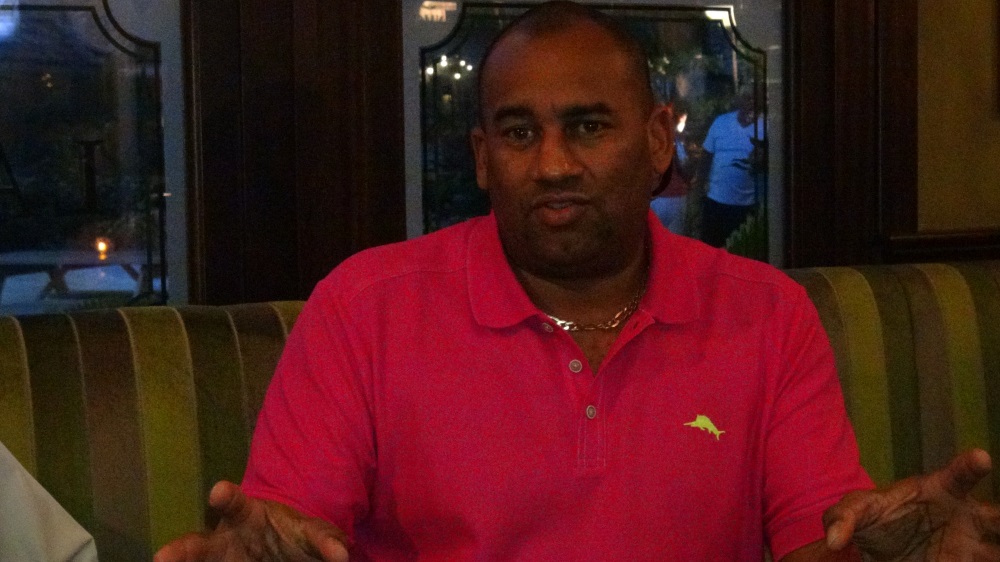 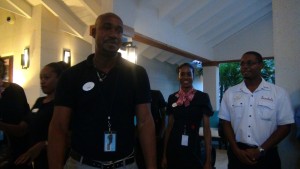 Providenciales, 21 Jul 2015 – Next on the stop, Barbados where Minister of Tourism Richard Sealy, said they too have seen a spike in tourism figures mainly from the US and Canada. While Minister Sealy admits there was hesitation and push back from his countrymen because of the all-inclusive concept and the government incentives afforded Sandals; now there is a changing of heart among the people of Barbados as the company has proven it will share its guests with those outside of its 250 room resort and gain the country airlift on carriers like JetBlue and Air Canada.

“The community at large is appreciating what Sandals is doing, I think the word is getting out there this is a small society. Sandals coming to Barbados would have been controversial for a number of reasons, perhaps unlike Turks and Caicos where you may not necessarily have had a lot of hotels and so on and Sandals/Beaches is big – we did have an established industry here that had a particular character and the all-inclusive was considered a bad word.”