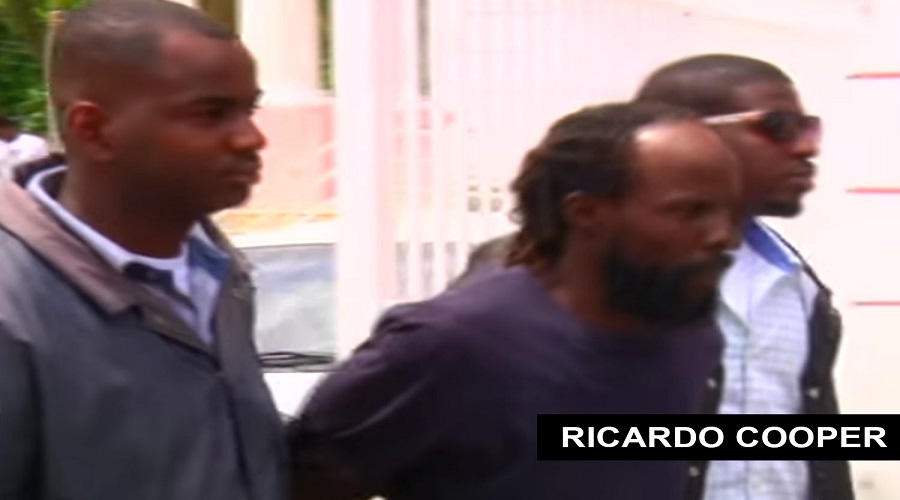 #Bahamas, September 1, 2017 – Nassau – One man says he is guilty as charged in the case of the massive #marijuana bust over the weekend, Ricardo Cooper of West End, Grand Bahama returns to court on Monday to hear his fate for possession of dangerous drugs with the intent to supply, importation of dangerous drugs and two counts of conspiracy related to that possession.

The other four men – Everette Burrows of Murphy Town, Abaco; Travis Sears of George Town, Exuma along with Keith Thompson and Randy Munnings, both of Williams Town, Exuma  – will face a trial on November 6, 2017.    Police had initially arrested two men in connection to that $3.2m in illegal drugs taken in from a go fast boat on August 26, which was last weekend and announced that there were more arrests to come; well in all five are charged with the huge haul of 65 bales or 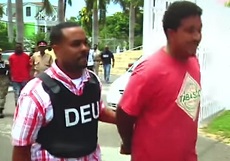 Magistrate Weech-Gomez heard the matter.  All five men, ranging in age from 23 to 42 were remanded to the Bahamas Department of Correctional Services.