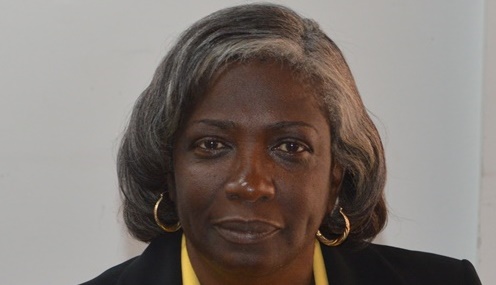 Providenciales, 09 Jun 2015 – From the region… Hon Ruth Blackman is out of country, participating as an observer in the British Virgin Islands General Election, which on Friday held advanced polling. Magnetic Media was informed via media statement from the BVI, that the VIP or Virgin Islands Party has filed a complaint with the Governor there that the Elections Supervisor – Juliette Penn – broke her own rules. The VIP is demanding redress or a directive after it claims there was something fishy about how the ballots were sealed and stored, in some cases not signed off upon by their Party representatives who were authorized to do so.

Two districts are in question and the Opposition party said it hoped for an amicable redress on the advanced polling where seniors, physically challenged individuals and public officers who would be working at the 19 polling stations cast votes just days before the General Elections were held, which was actually yesterday Monday June 8. Up to news production time, there had been no updates on the progress of the elections in this fellow British overseas territory.