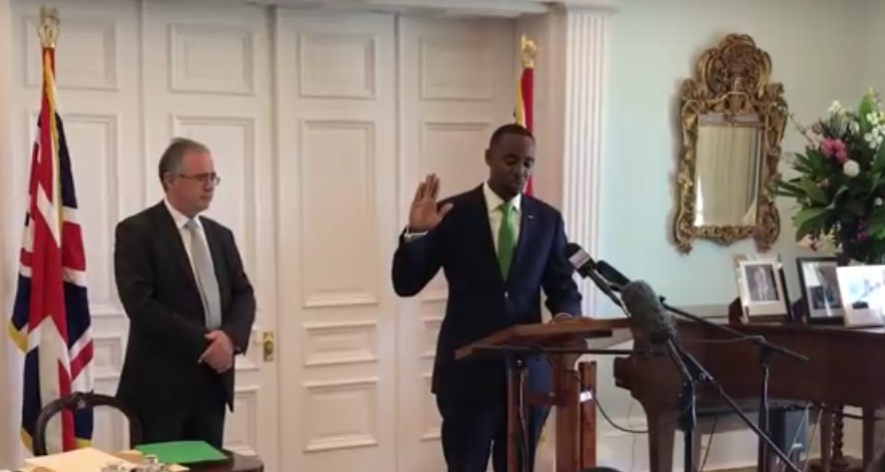 Bermuda's new Premier, David Burt at his swearing in ceremony.

Burt, 38, is an IT consultant, project manager, husband and father of two. At his swearing in ceremony, Burt pledged to begin working immediately and to govern all Bermudians equally. “We will be a government that will put Bermudians first and make sure we work to advance the interests of every single Bermudian in this country,” he said. “We will be a government that will govern with integrity and will work every day to improve the conditions for so many of us. Today the work begins. This is without question an honour but without question there is an incredible amount of work to be done.”

With voter turnout over 72 per cent, the PLP won 24 of 36 seats leaving the former ruling party One Bermuda Alliance just 12 seats. This election saw an increase in Independent candidates, including former PLP premier Paula Cox. Cox was only able to garner 41 votes, however, and Independents collectively received only 0.5 per cent of the vote. 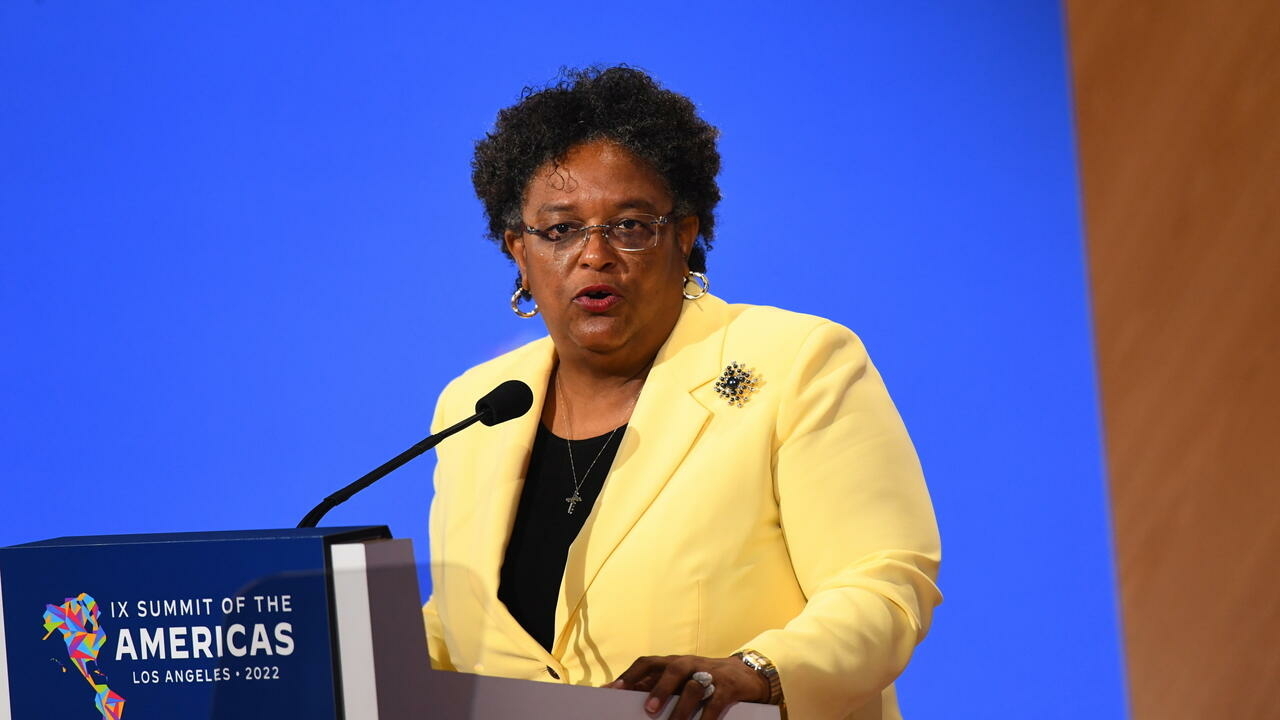 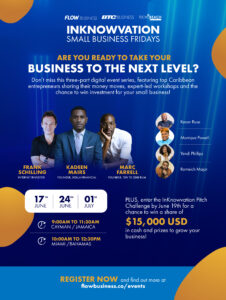