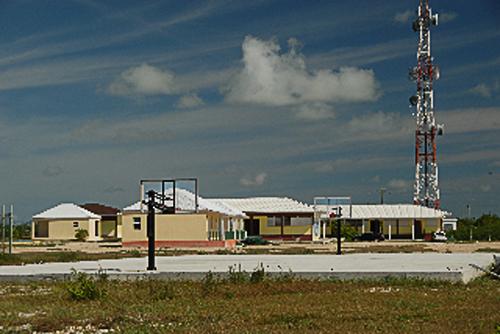 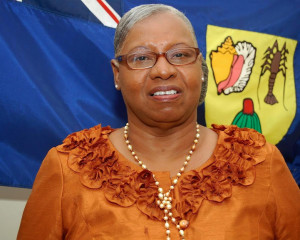 Providenciales, 14 Oct 2015 – South Caicos youth gave House Member, Ruth Blackman some homework and in Parliament Tuesday she spoke on their behalf to the Minister of Education, Youth and Sports, Akierra Missick.

The government’s appointed member highlighted that text books have still not arrived, six weeks into the new school year and that youngsters point out that their canteen and playground are in dire need of sprucing up.

Hon Ruth Blackman: “The young people of south Caicos have asked me to come to Parliament and they told me do not come back and sit in my car and watch them play ball if they have to play ball on a parade that is almost always flooded with water or have some water on the parade ground as well as the Canteen not being open and somebody given concession to operate that canteen. The wall is falling apart, we cannot sit on the wall because we do not know where the weakness of the wall is, and it could cave in under us at any time.”