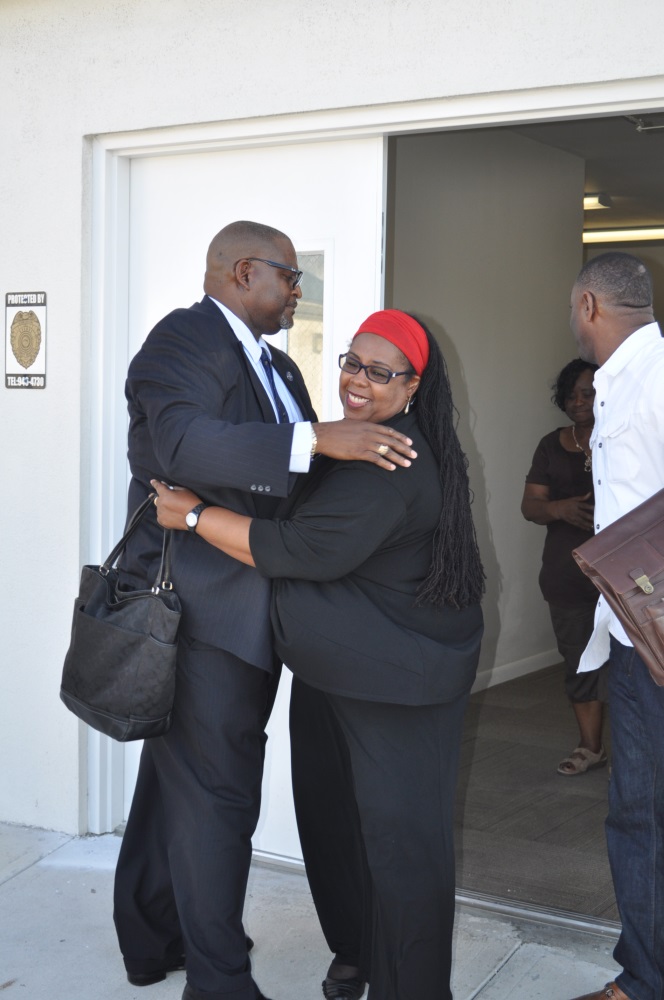 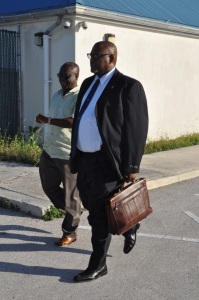 Providenciales, 19 Nov 2014 – The highest thanks for his vindication from charges of unethical behavior as a police officer goes to God; that was the final wording in a Press Release issued by very likely, soon to be reinstated Deputy Commissioner of Police Rodney Adams. Adams said he was always confident that his innocence would have been proven… I quote him now: “Now that this matter has run its course and has been resolved by the court, I will be officially advising HE the Governor’s Office and the Commissioner of Police that I am available to continue my duties as a police officer.”

Adams, who has been on the Royal Turks and Caicos Islands Police Force since 1984 explained: “I do so out of a sense of commitment and duty to my country and to the many young officers of the Police Service who seek a role model to aspire to.” Naturally, Mr Adams was also thankful to his family. He had been charged by the Integrity Commission with five counts of breaching the ordinance; three charges were dropped, one the jury was instructed to return a not guilty verdict on and the final was deliberated for three hours before a not guilty was delivered late day Monday November 17.

Attorney in the matter was Ariel Misick.