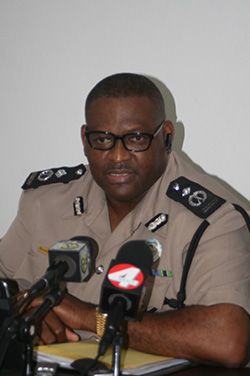 Providenciales, 18 Sept 2015 – The Royal Turks and Caicos Islands Police Force is expected to host a press conference later today, where media is expecting to hear updates and progress of the Police investigation on the death of Rev. Dr. Conrad Howell.

Acting Commissioner of Police Rodney Adams on Monday, told media that Howell’s death has not been classified as a murder that is being considered a ‘suspicious death’.

An autopsy for the late Rev. Dr. Conrad Howell is now complete but details of that post-mortem will only be shared publicly upon the discretion of the Commissioner of Police.