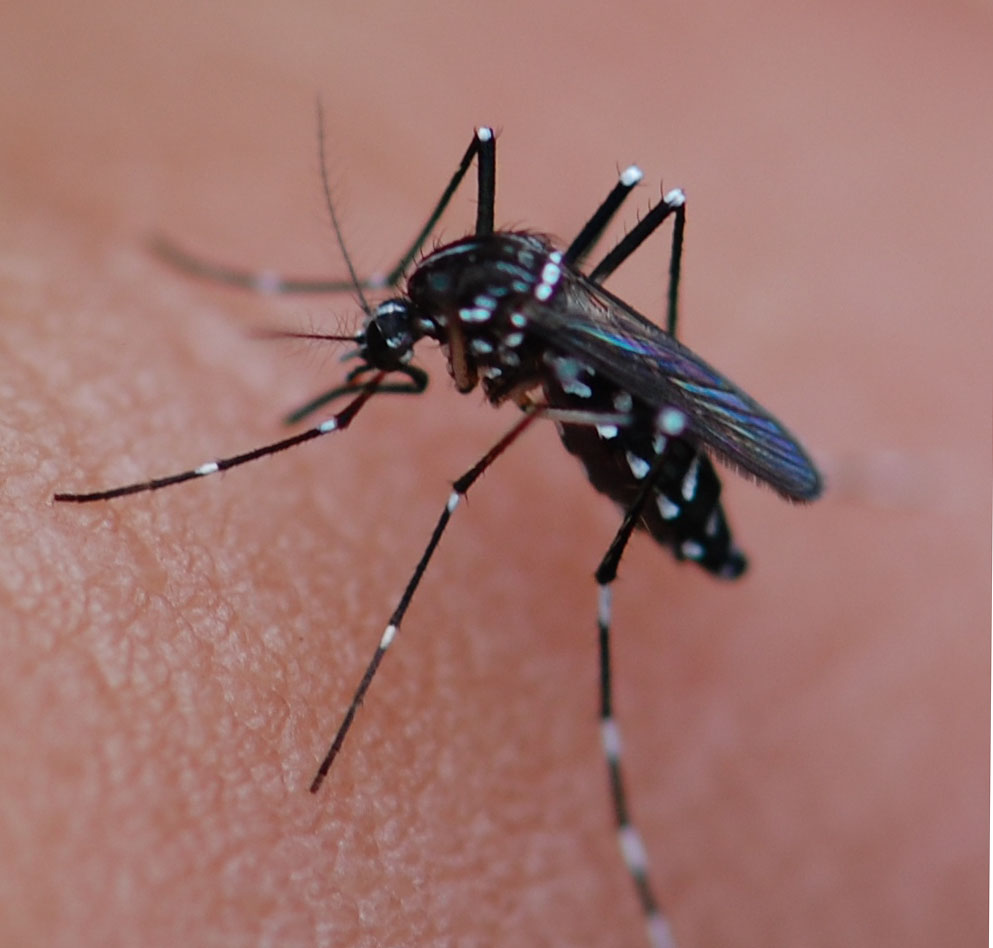 Providenciales, 19 Nov 2014 – A new more dangerous strain of Chikungunya Virus is revealed for the Western Hemisphere and is carried by a mosquito which remains unconfirmed for the Turks and Caicos, but said to be in countries like nearby Jamaica. We are aware of the Aedes aegypti mosquito which carries ChikV and Dengue Fever, but a report by MercoPress explains the Aedes albopictus or Tiger mosquito which is more resilient and adaptable to cooler temperatures is responsible for a new more dangerous strain of the illness which has now forced Jamaica to declare that country is in a state of national emergency.

Magnetic Media contacted officials here who said there is no recent study to confirm if that type of mosquito is common to the territory. States like Florida and countries like Brazil are saying the mosquito and new strain are evident, expressing that the Tiger mosquito is increasingly a problem because it more easily gets about in travel. The Caribbean Public Health Agency website reveals that as of week 44 of monitoring in the hemisphere, there have been 154 deaths… The Turks and Caicos last reported in week 42, with 19 confirmed cases from the samples sent to CARPHA… on the ground, officials last reported that there were hundreds with the mosquito borne disease.