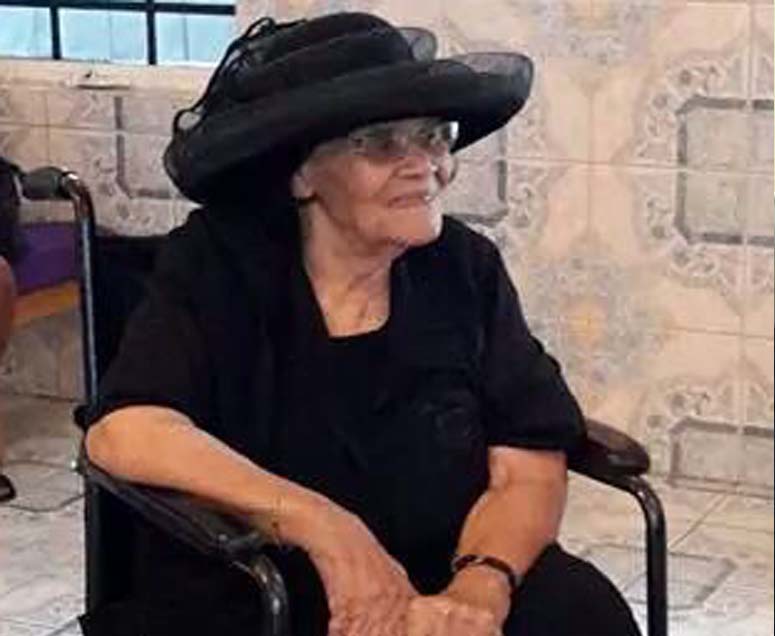 Mother Misick is revered as a pillar in her family and community, having influenced many to enter politics. Her husband is the late Charles Washington Misick, a founding member of the Progressive National Party and Member of Parliament in the 60’s and 70’s.

In fact, many in the family have gone on to be politicians and others still hold notable careers in the Turks and Caicos and beyond; among them: Ariel Misick QC, lawyer; Thomas Chalmers Misick, also a lawyer; Vanderlene Gardiner, who is deceased, Joanne Knight; Vernon James, Sylvia Barnett, Elieth Gardiner, Mervin Misick, Dr. Lofton Misick and Phillip Misick, who is in real estate.

Reports say, the mother to 14 children, died with her daughter Elieth at her side at the Cheshire Hall Medical Center.

Funeral announcements have not yet been made.