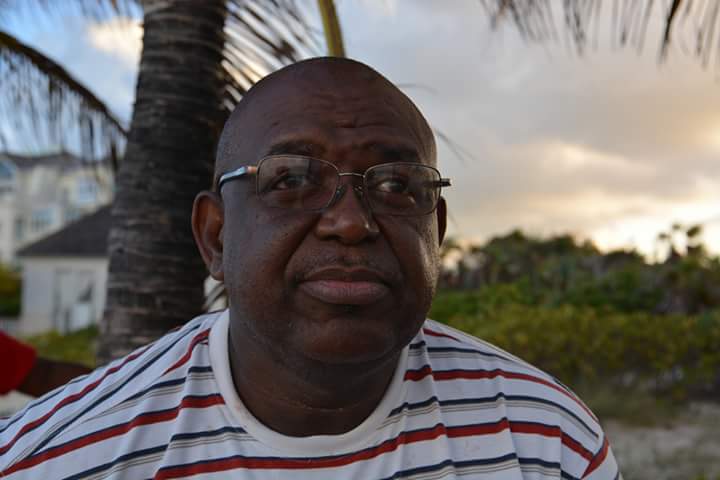 Suicide may be the reason Rev. Dr. Conrad Howell is dead.

Just six days after the prominent reverened was found dead near his Blue Mountain home, police tell media that Rev. Howell’s death has not been classified as a murder.

Acting Commissioner of Police Rodney Adams at a press conference this afternoon revealed the findings of the post mortem performed on Wednesday which expose that Rev. Conrad Howell died from “sharp forced injuries to the upper and lower extremities.”
The pathologist report found that those injuries punctured Howell’s blood vessels and led to his death.

Today, Adams told the media, “there is a strong possibility that the injuries might have been self inflicted.”

Police shared that toxicology tests have been performed and will reveal if poisoning was also a factor in Howell’s death.

Officials say that evidence was found on the scene. Police also confirm file has been submitted to the coroner’s office to determine if there is a need for a coroner’s inquest.

Howell’s family was made aware of the findings before the press conference.