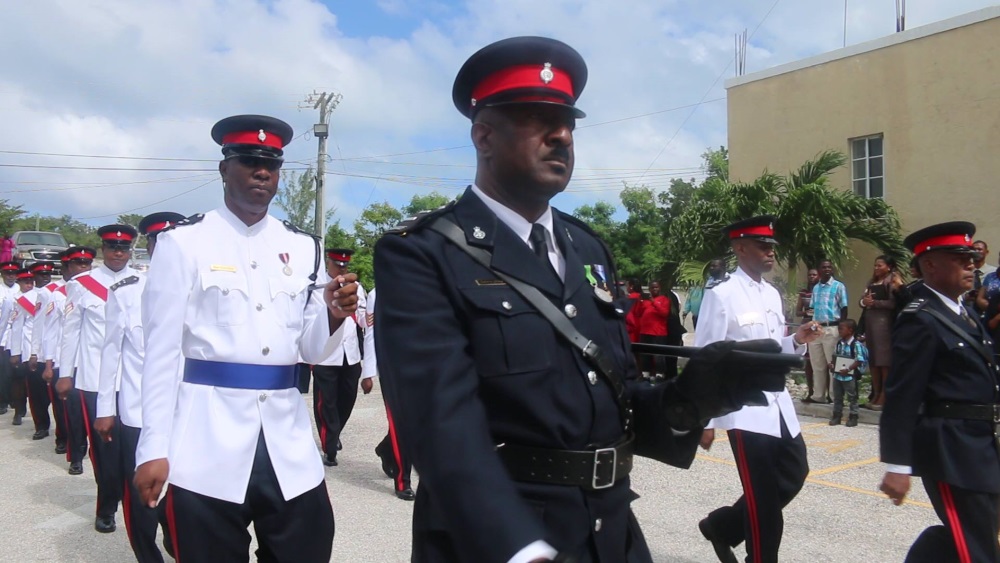 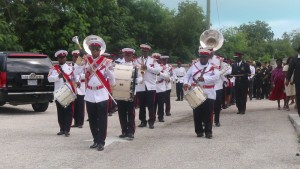 Providenciales, 15 Feb 2016 – The entire country was challenged to take responsibility for the peace and prosperity of the Turks and Caicos when Police and other Law Enforcers gathered for their annual church service at Abundant Life Ministries International.

The key message came from Bishop C. Alexander Williams who called on hearers to be honest and pay their taxes and dues to country… called on expat officers and residents to love this country where they are blessed to live their lives… called on the Police to restore true community policing and to exercise greater compassion… called on government to more highly consider the Belonger worker and to promote and pay them well… there was a challenge to introduce new, tougher laws and to make greater efforts to assimilate cultures and all were called to remember that there was a time in the TCI, when God was not left out.

The theme for the service was Serving God and Country.