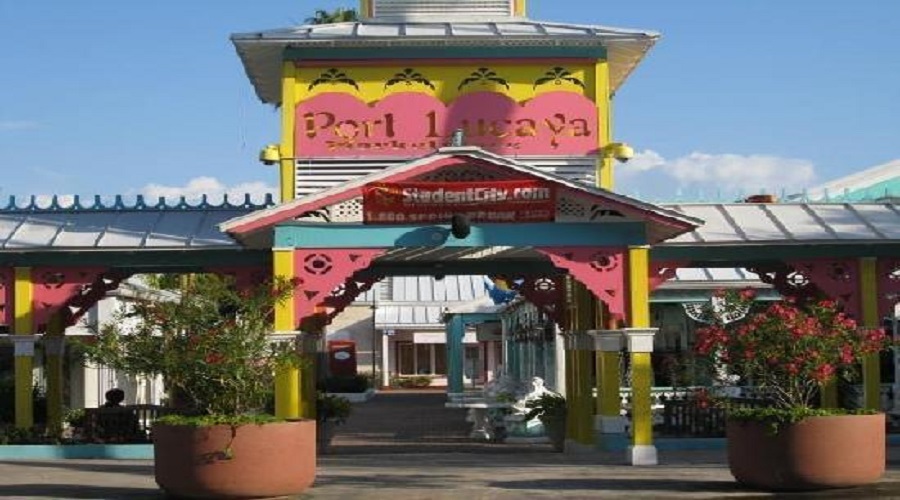 #Bahamas, August 23, 2017 – Grand Bahama – Reports are surfacing now and it points to a very fluid situation for the Lucayan Strip in Grand Bahama when it comes to holding down a new investor for the floundering tourism district.    One publication reports that the Wynn Group of Canada which had signed an agreement with the Perry Christie Administration may abort mission; telling the Nassau Guardian that their agreement was a phase one document, which needed a phase two and that the transformation for the Lucayan Strip has to be thorough.

It is unclear why all of a sudden, it seems the Wynn Group wants to reportedly walk away from the table and a deal which had renovations for the strip set to start by winter season.   Wynn went as far as to explain that they and the government have the same viewpoint on how to deal with the development and said their Letter of Intent signed just before the May 2017 General Elections was to bring in good operators for the hotel strip.  Still it is unclear, even from the Government what is going on.

Last night a cryptic statement was issued, we shared it with you this morning and it said that discussions were productive and that government was resolute about getting Grand Bahama back on track, economically.    Another media report has it being confirmed that Sunwing and Memories, who dropped Freeport in February after a major dispute over hurricane repairs with Hutchison Whompoa are still interested and are trying to get Hardrock Cafe to take over casino operations with a move to Lighthouse Point.

Everyone agrees there is potential, that a cycle has to be broken in the #Freeport tourism market but when and where and how and who will make it happen specifically are being held close to the breast, at least for now by the FNM Government and other stakeholders.    The Government however did promise in their statement on Grand Bahama overnight that, “further announcements are due shortly.”