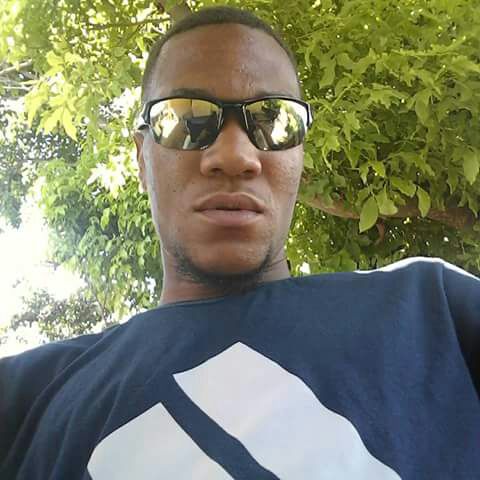 Bahamas, September 13, 2017 – Freeport – Police in Grand Bahama is investigating a shooting incident that has left one male dead and another in serious condition.   The man pronounced dead has been identified as a man on bail known to police.   He is Evan Thompson killed at Garden Villas, Freeport aka The Ghetto last night.

Reports are that on Monday, September 11, sometime after 12:00 am, police were called to the Garden Villas area where there were reports of gunshots being fired.   Upon further investigation, police discovered two males with gunshot wounds to the body.   One was pronounced dead at the scene and the other was taken to the Rand Memorial Hospital where he is listed in serious condition.   Evin Thompson’s dead is the country’s 100th Homicide Victim.
Police are actively investigating this matter and are appealing to the general public for any information that can assist the police in solving this matter to contact them at telephone number 350-3107 thru 12, 911/919 or call your nearest police station.