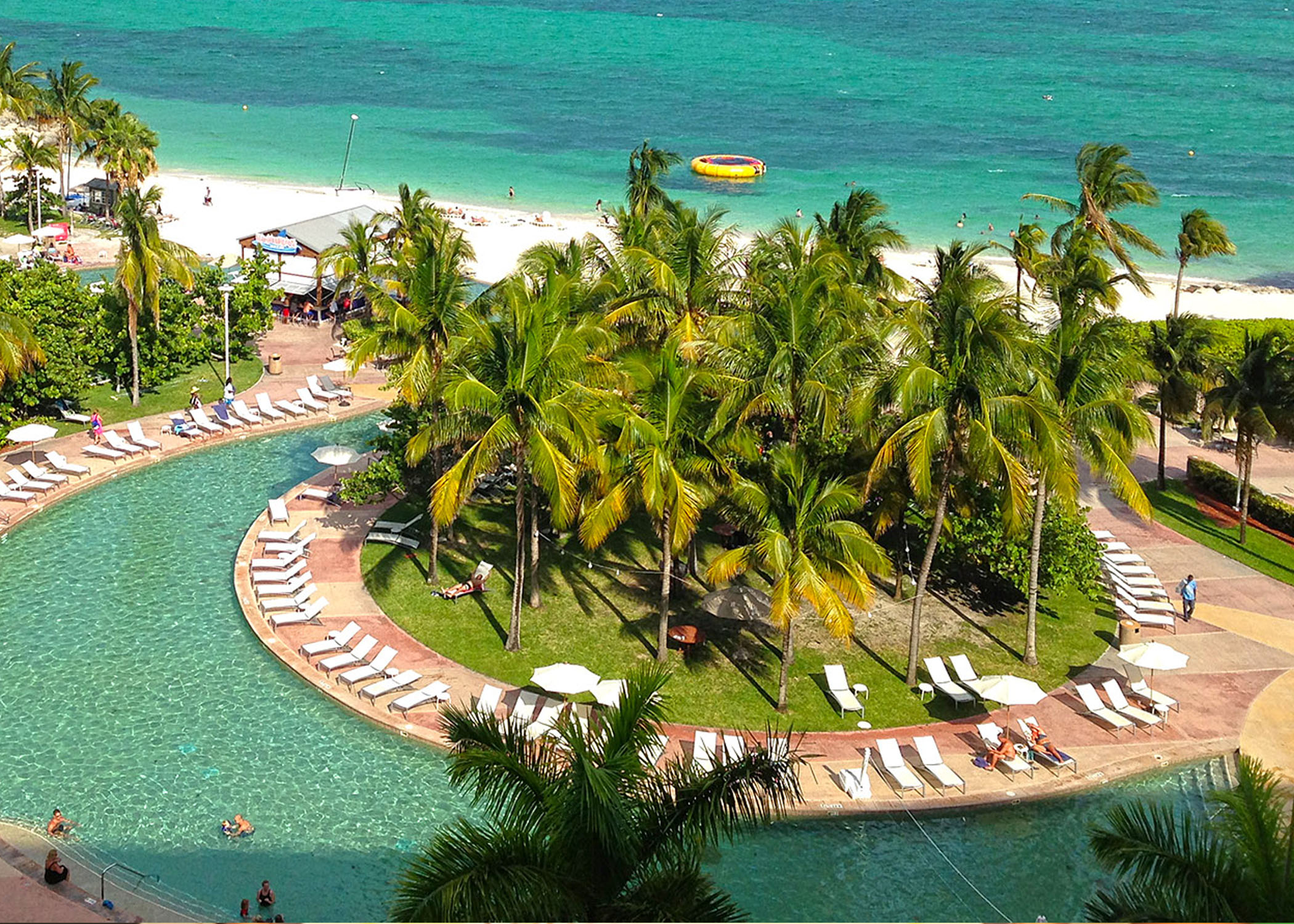 FREEPORT, Grand Bahama, October 30, 2017 – He called it a relief from pain when he confirmed that indeed the Government of The Bahamas has submitted an offer to take over the Grand Lucayan resort in Freeport.

Prime Minister Hubert Minnis in media reports confirmed the bid and says the Attorney General is now working with Hutchison Whompoa to work something out as the owners have also already responded to that bid.  The Prime Minister said the rare move comes to end joblessness, comes to save an economy from collapse and will not at this time include reopening the Memories Casino.

The nation’s chief led a tour of the resort property and returned the report that Breaker’s Cay was badly damaged, it is at the heart of the hotel strip and its 519 rooms and restaurants located in that building are also posted as closed online.

Better news is that the 400 room Memories site suffered only minimal damage and this was also the case for Lighthouse Point, usually for the all inclusive guests.

During the trip into Freeport on Friday, the Prime Minister stopped into some local areas and is said to have spoken with Taxi Drivers, Straw Vendors and residents dining at Wendy’s.

Its been over a year now since the Grand Lucayan was closed due to Hurricane Matthew; the FNM Administration is trying to get Freeport ready for the return of the Carnival Celebration in December and a new cruise slated for start in April 2018.