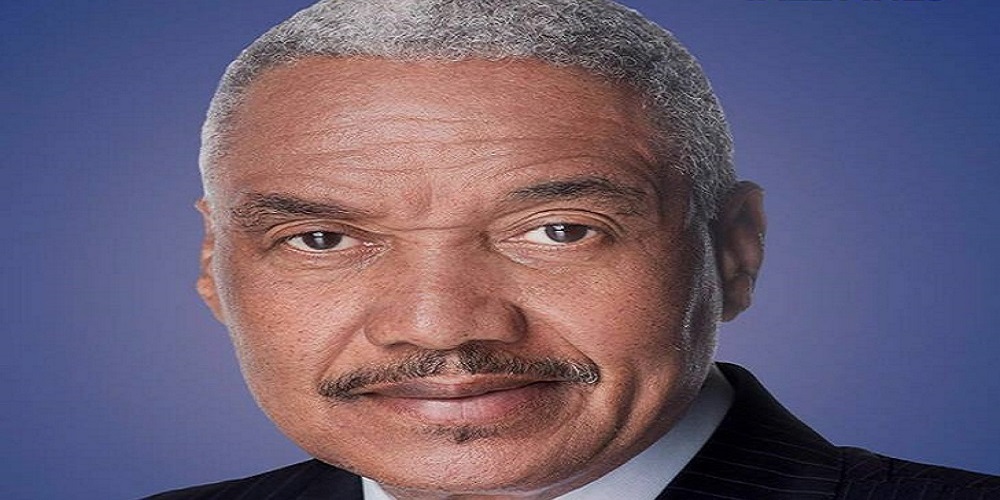 #Bahamas, August 23, 2017 – Nassau – Two more suspensions at Bahamas Power and Light as the Minister responsible tells media that the Board of BPL is out to get the missing money back and to see operations improved.   Minister of Public Works Desmond Bannister is among government and former government leaders weighing in as the drama seems to be unending at the embattled company, where a vendor fraud problem has led to over $2M in missing monies.

The Bahamas Electrical Workers Union told media about the suspensions and had last week threatened to take industrial action as the power company continues to make missteps, they say, in how staff is being treated following the handover of an Ernst & Young forensic audit report of #BPL.

On Monday, CEO Pamela Hill was fired and last week three line staff, also #BEWU members were let go from the company.    Former #BEC chairman, Leslie Miller is also commenting on the termination of Hill, saying it was long overdue and that it made no sense having PowerSecure take over management of #BEC anyway.

#PowerSecure signed a Management Service Agreement or MSA with The Bahamas Government in February 2016, and recently received a $1.1M performance bonus, which many say they did not deserve.    A political cartoon, spoofing both the eclipse and the frequency of electricity outages teased that BPL has had the Bahamian public in an eclipse all summer.