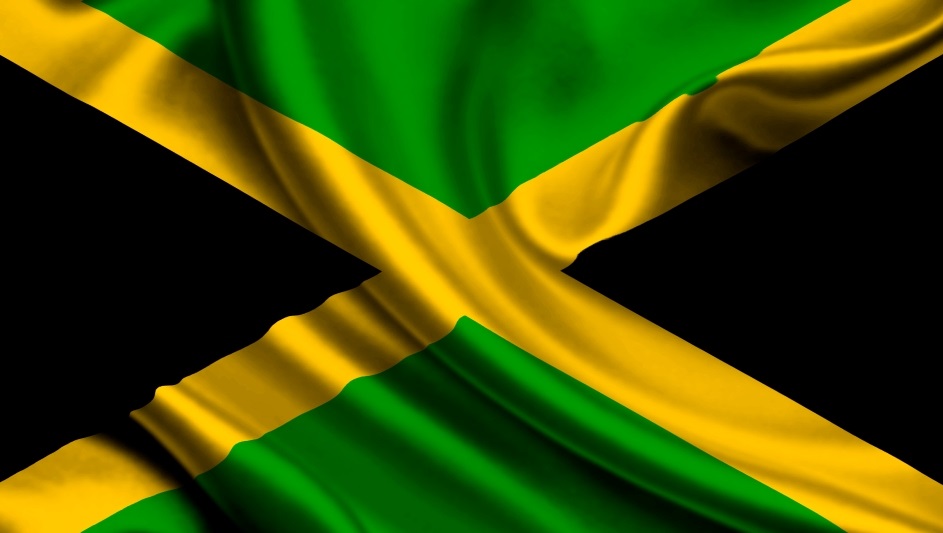 Ambassador Marks told members of the Executive of the National Association of Jamaicans and Supportive Organizations (NAJASO), at a recent luncheon at the Embassy in Washington, that they should lead the charge in getting Jamaicans sensitised to the concept of seeking political leadership at the county, state and national levels. 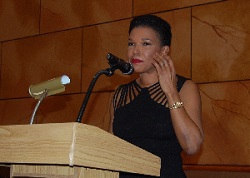 “I would like to urge that apart from your involvement in education, medical and immigration matters, that you now see yourselves as getting involved in the electoral process of the United States and have political influence.   It is critical that we get involved in the political arena where we help to elect local, state and national representatives, as we have to be at the table in order to be heard and have influence.   And I call upon NAJASO to lead that charge,” she implored.

Ambassador Marks suggested the creation of a Memorandum of Understanding between the Jamaican Embassy and NAJASO to work together on various projects that will positively impact members of the Jamaican diaspora in the United States.

NAJASO, which is celebrating 40 years, is the umbrella body for Jamaican organisations throughout the United States, and represents a global model for diaspora engagement.

The Ambassador pointed out that throughout the years, NAJASO has made its presence felt in communities, both in Jamaica and the United States, through many initiatives, such as medical missions, educational projects and scholarships.   The Ambassador pledged the support of the Embassy in assisting the members to establish a national headquarters.

In response, President elect of NAJASO, Dr. Robert Clarke, expressed thanks to the Ambassador for the support she has extended, adding that he looks forward to working with the Embassy in advancing the aims of the organisation.