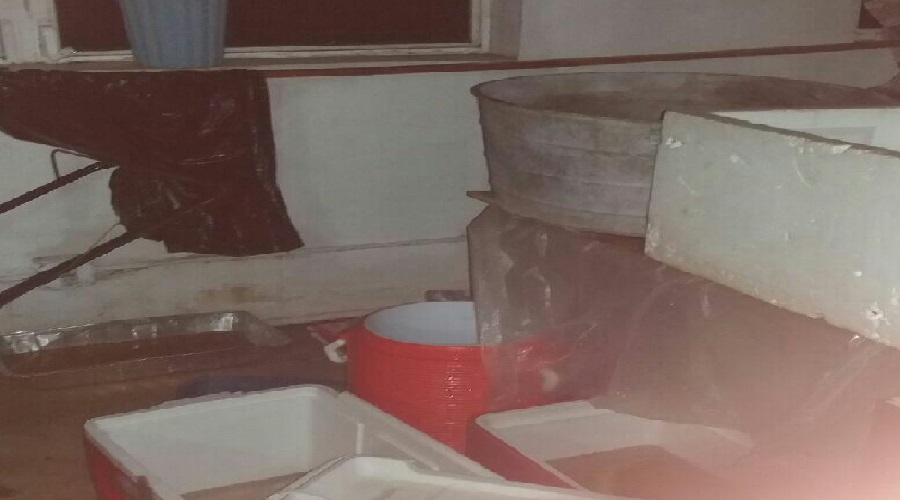 #Bahamas, August 25, 2017 – Grand Bahama – People in Grand Bahama are bailing water out of their homes and praying that mold ridden walls won’t kill them as the help promised through #NEMA and Urban Renewal has not yet come through.  #MagneticMedia is in touch with families on the island who say the incessant rain is literally back breaking work as homeowners, women in their 70s are bailing water out of their homes as they hope and wait for Government help.

The reason for the hold up is multi pronged and includes that some repair workers are on holiday, reports of misappropriated funds and a process which had to be revisited and reviewed once the new government came in.    Calls to local government leaders, to members of parliament and government ministers and government offices are not falling on deaf ears we are told but they are not reaping any swift action to help these senior citizens out.

It has been raining for the past two days in #Freeport in unrelentingly.    During a recent rain event, Grand Bahama Minister Kwasi Thompson told media that the help for homeowners was a work in progress, that homeowners were not forgotten.    Almost a month later, and as we enter the busy part of the hurricane season – people say they need help, not promises.

A NEMA damage assessment of #GrandBahama, released right after the storm in October 2016 mainly focused on the outlying areas of the island, with no reports on damaged building in the Freeport area.    At that time, 525 structures were reported destroyed in 15 areas including West End, Holmes Rock, Pinder’s Point, Mack Town, Hunters, Jones Town, Hanna Hill, Sea Grape and Pinedale.