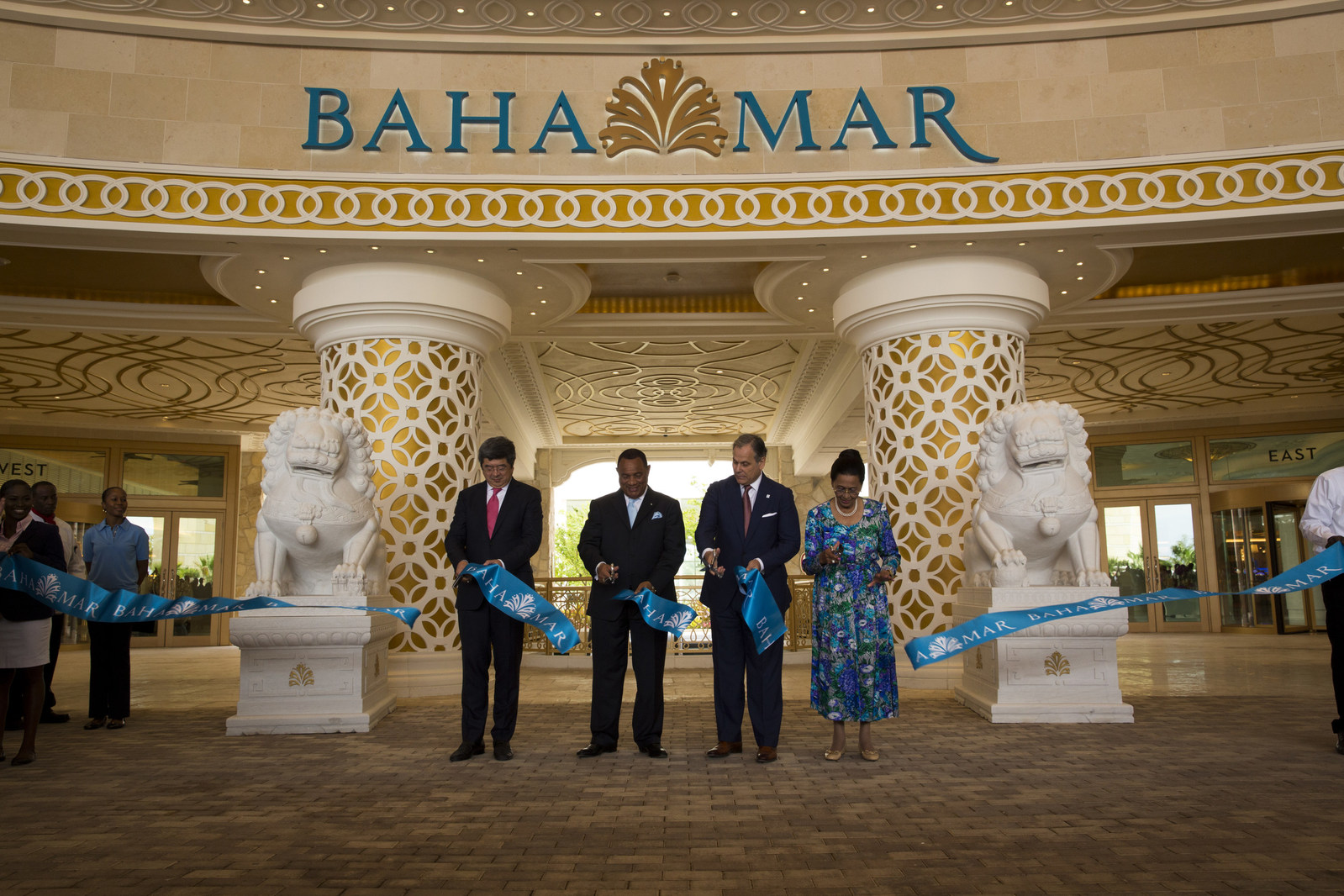 Bahamas, July 5th 2017 – Nassau – There may be another delay in the completion of Baha Mar. This is according to reports coming from China Construction America (CCA) who say they may miss Baha Mar’s deadline if a Florida-based supplier does not release 50% of the project’s lounge chairs.

However, Minister of tourism, Dionsio D’Aguilar said that Baha Mar’s contractor’s explanation for not opening on time is “odd”. D’Aguilar also admitted that he has not had any recent consultation with the foreign contractors, however, not being able to open a $4.2B project because they haven’t received 1,420 lounge chairs is a very strange reason.

The Minister also told reporters that he will be looking into the matter to confirm with CCA if the expected opening date is still on. This is not the first time that Baha Mar has been delayed from opening and D’Aguilar said the government is “very anxious for the project to be completed”. Baha Mar had a light opening back in April and promised to be open for business in October this year. Under the Christie-administration, thousands of Bahamians were promised work permits and jobs at Baha Mar.