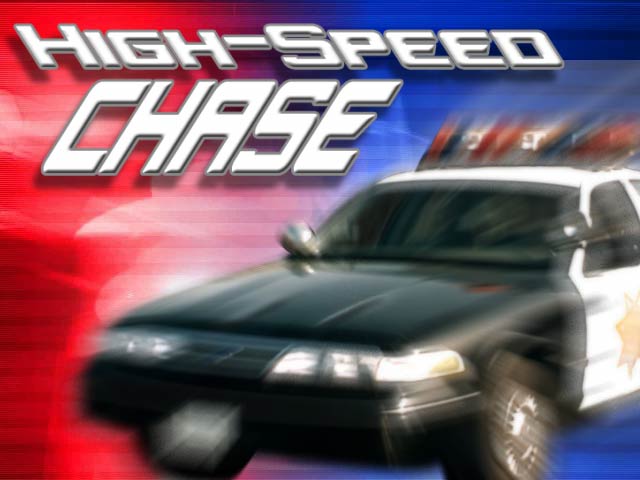 Bahamas, July 5th 2017 – Nassau – A high-speed chase and gunfight between two men and police officers through several communities in New Providence early this morning, has left one man in hospital and another arrested.

According to a police report, at around 1am, officers attached to the Mobile Division received a report that two males in a white Camry vehicle were armed with firearms in the Carmichael Road area. When police confronted the suspects and signaled for the driver to stop the vehicle, he refused and sped off. Officers then chased the vehicle for several miles until the car crashed near the Sir Sidney’s Bridge on East Bay Street.

The two male suspects then exited the vehicle and proceeded to open fire at the police. Officers returned fire and shot one of the male suspects. Both men were arrested and a handgun was recovered from their vehicle. The injured suspect is currently detained in hospital under heavy police guard. Investigations are continuing.