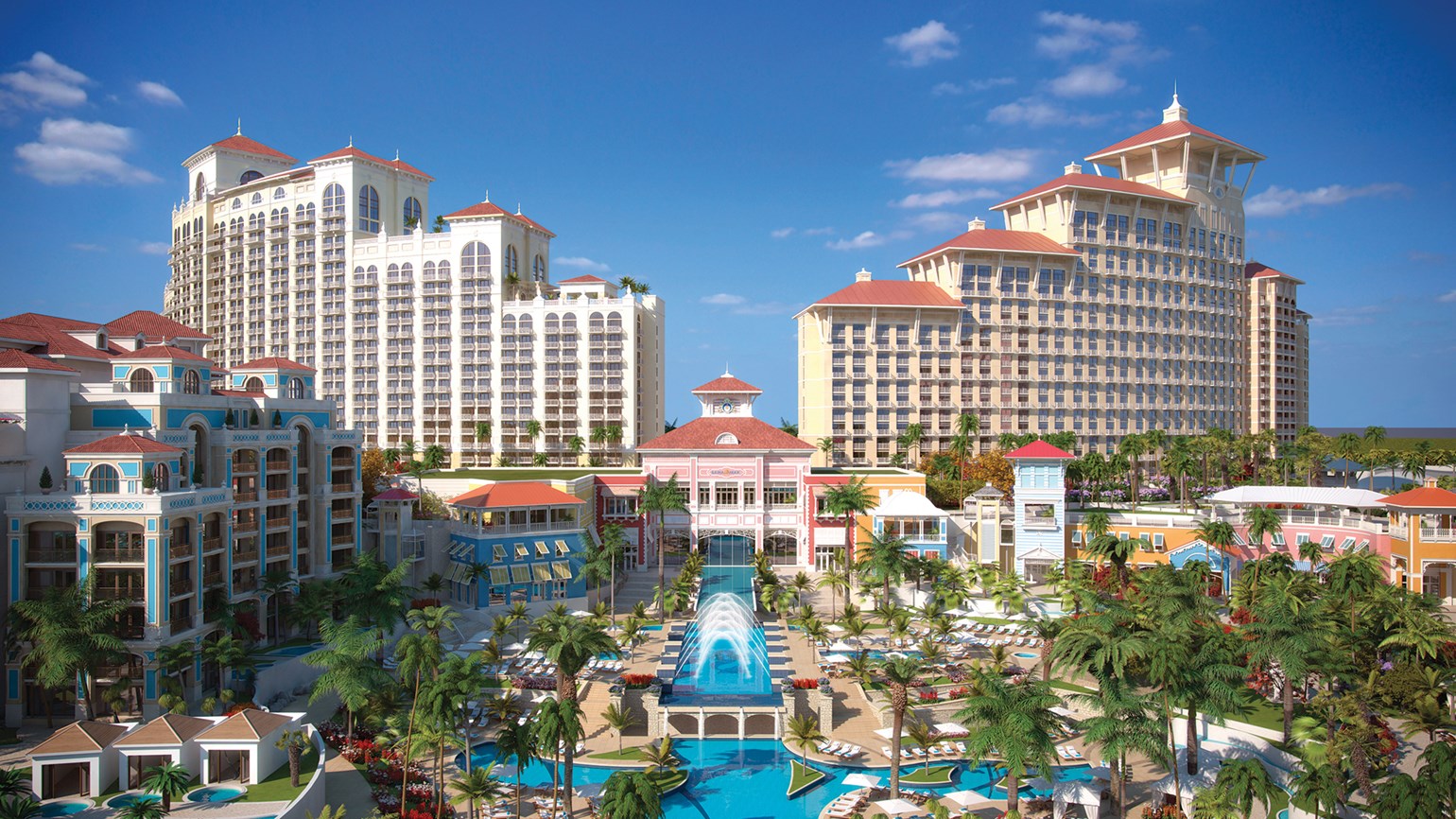 Bahamas, March 10, 2017 – Nassau – The Baha Mar deal should not have been sealed, and Dame Joan Sawyer, Chief Justice explained that there are no legal grounds for the public to be shut out of knowing what was negotiated for the embattled project.  Dame Sawyer, in a letter to the Editor, expressed the position that the judgment in this publicly heard civil matter ought not be sealed; that the Constitution provides for civil matters of this nature to be made public.

The Christie Administration is criticized because the contents of their new deal for Baha Mar appears to be secret.