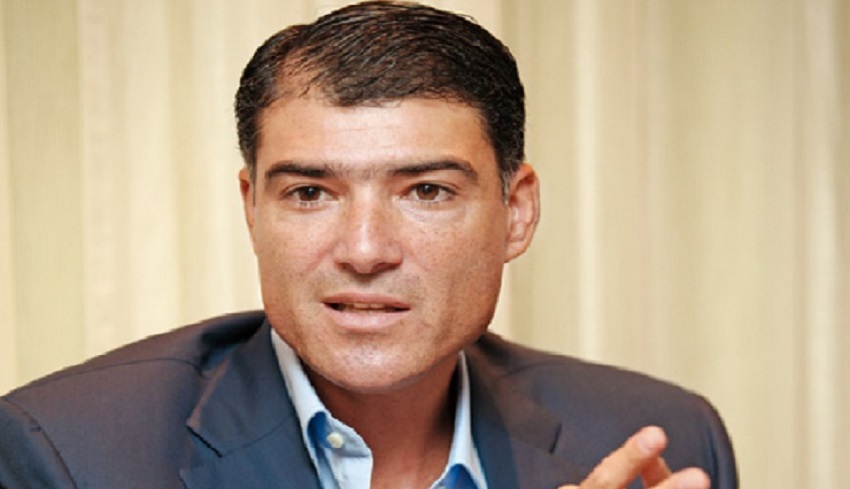 Bahamas, June 27, 2017 – Nassau – Sarkis Izmirilian said it is nothing more than state sponsored discrimination what the PLP did to him while they were government of The Bahamas.   Izmirilian is now demanding that the new government freeze the sale of Baha Mar as the property was unjustly confiscated from him.

The BMD Holdings Ltd Developer said the unsealed contract reveals self dealing and unusual concessions to the tune of tens of millions of dollars, which he cited in a media statement, are unfair to the people of The Bahamas.   But the Attorney General, Carl Bethel has already explained to media that while some documents remained sealed, what he has seen is not unprecedented, nor does it arouse suspicions and will not require any renegotiation.

But Mr. Izmirilian sees it differently, “The heads of terms also underscores the extremes to which the former government of the Bahamas and China EXIM Bank conspired to impair the economic interests and reputation of the original developer, Sarkis Izmirlian.   Not content to stop at the confiscation of the resort, the heads of terms expressly prohibits any payments to companies associated with Mr Izmirlian, a long-time resident and the largest foreign investor in the history of the Bahamas, as well as payments to the former expatriate executives of Baha Mar.”

There were no reports up to news broadcast time on what the Government plans to do in the face of this demand.  But it is reported that former DPM, Brave Davis is calling on Pm Hubert Minnis to apologize for his assertions on the Baha Mar deal.