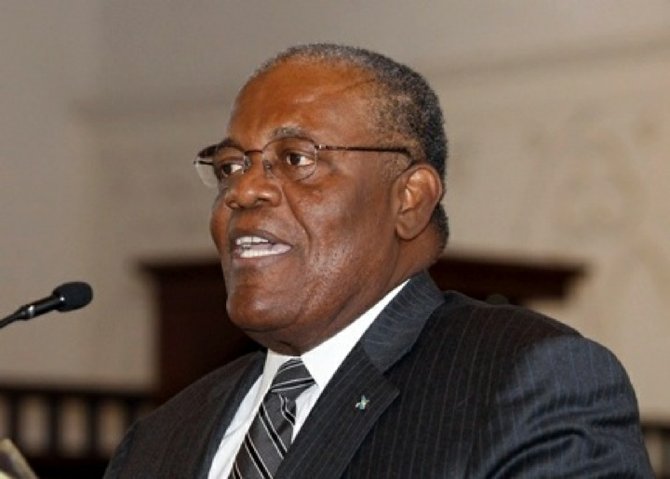 Addressing members of the South Nassau Rotary club yesterday, Ingraham said, “The completion of Baha Mar and its operation is of critical and essential importance to the economy of the Bahamas and the people of the Bahamas.” Ingraham added, “The government must do nothing whatsoever to stop it from being completed, nothing.”

Last week, Prime Minister Minnis said that the government will not be getting involved. Now Ingraham went a bit further to explain, “The government will do whatever it can to facilitate the completion of Baha Mar because we need the jobs. We need to ensure that we are not downgraded even further and we begin to get upgraded.”

Izmirlian and his family had previously invested millions of dollars into the development of Baha Mar. The resort is currently owned by Chow Tai Fook Enterprises Ltd and will be completed by China Construction America. Izmirlian also called for the government to sanction an investigation into the deals made to the new contractors under the Christie-administration.

However, Ingraham strongly advised against this saying, “It [Christie-administration] should never have gotten involved.” He believed that no government should put Baha Mar in liquidation in the local courts.