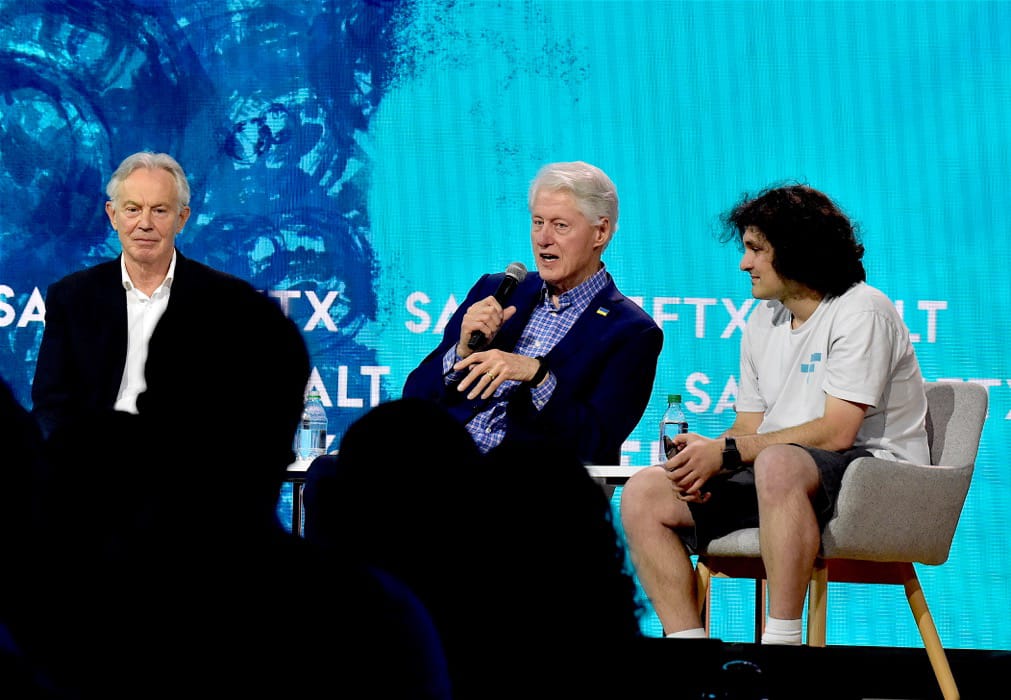 #TheBahamas, November 14, 2022 – He is in The Bahamas after there was speculation that the 30-year old crypto currency king who somehow crashed his once lucrative company was suspected of being on the run to South America.  Sam Bankman-Fried said, to Reuters that “nope” he had not left The Bahamas.

Another media report informs the former CEO is also planning an escape to Dubai. 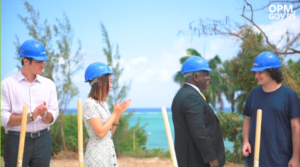 assets were “moved out of FTX wallets in suspicious circumstances … no one is however able to confirm if the assets were stolen.

On Friday morning, social media and global financial reporters swarmed around the fresh kill of a death that could only be described as epic and shocking to those who thought, FTX was solid.  But it was Bankman-Fried himself who admitted he messed up; big time and it led to assets being frozen, a liquidator being appointed, a bankruptcy claim being filed and the 30-year old genius trader being removed as chief executive officer.

With a social media post saying he is sorry and admitting he messed up on calculations, Sam Bankman-Fried is scrambling to find billions of dollars to soothe outraged investors.

“The full story here is one I’m still fleshing out every detail of, but as a very high level, I f**ked up twice.  The first time, a poor internal labeling of bank-related accounts meant that I was substantially off on my sense of users’ margin. I thought it was way lower,” he tweeted.

The buzz is that he is trying to raise between $4 and $8 billion and The Bahamas is now nursing a black eye just when it claimed the islands would become the Crypto Currency capital as a result of attracting FTX.

Before this billion dollar meltdown, FTX was listed as the second largest crypto currency exchange on the plant. Ground was broken in Nassau, The Bahamas in April 2022.  That soil turning was followed by an epic show of support of the venture by world leaders including Bill Clinton, former US President; Tony Blair, former UK Prime Minister and Bahamas country leaders including Philip Davis, Prime Minister and Ryan Pinder, who is the Attorney General for the islands – all appeared at the first, Crypto-Bahamas Conference held at the Baha Mar resorts.

FTX watched investors rally to get out earlier in the week following an acquisition went bust; the draw down was reportedly $5 billion.

A Binance bail-out flopped when,  Changpeng “CZ” Zhao, its founder announced it would no abandon the deal with FTX; implying the Bahamain-based FTX was in trouble.

“Today, the Securities Commission of The Bahamas took action to freeze assets of FTX Digital Markets and related 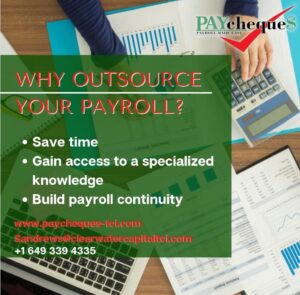 parties.  The Commission also suspended the registration and applied to the Supreme Court of The Bahamas for the appointment of a provisional liquidator of FTX Digital Markets Ltd, said a press released on Thursday November 10, 2022.

“The Commission is aware of public statements suggesting that clients’ assets were mishandled, mismanaged and/or transferred to Alameda Research.  Based on the Commission’s information, any such actions would have been contrary to normal governance, without client consent and potentially unlawful.”

On Friday, FTX filed for Chapter 11 bankruptcy protection for 130 of its affiliates in a US court. The filing allows the now floundering company to also hunt down billions of dollars and satisfy dismayed investors, which Bankman-Fried has vowed he will attempt to do.

Magnetic Media can report….FTX filed for bankruptcy protection in a US court