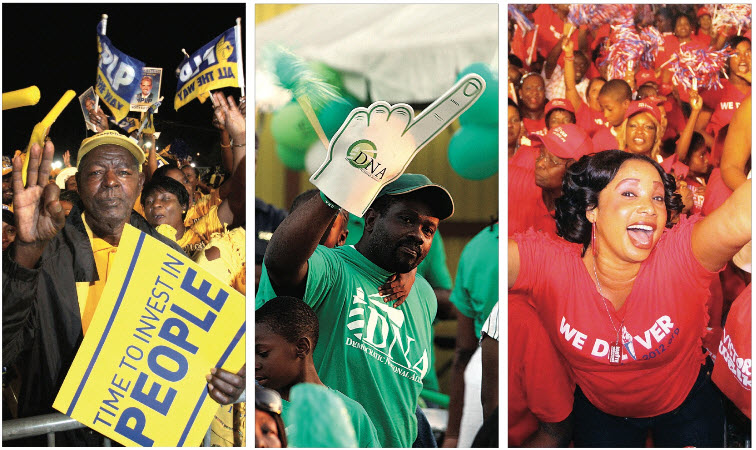 Bahamas, April 4, 2017 – Nassau – General Elections must take place within 30 days of the House of Assembly being dissolved and according to country leader, Prime Minister Perry Christie, that dissolution will happen a week from today.

Lines continue to be long at voter registration centres across the Bahamas as people try to get in on last minute registration. Speaking with Magnetic Media yesterday, Parliamentary Registration Department Commissioner, Sherlyn Hall says as of Sunday the total number of individuals registered stood at 155,000.