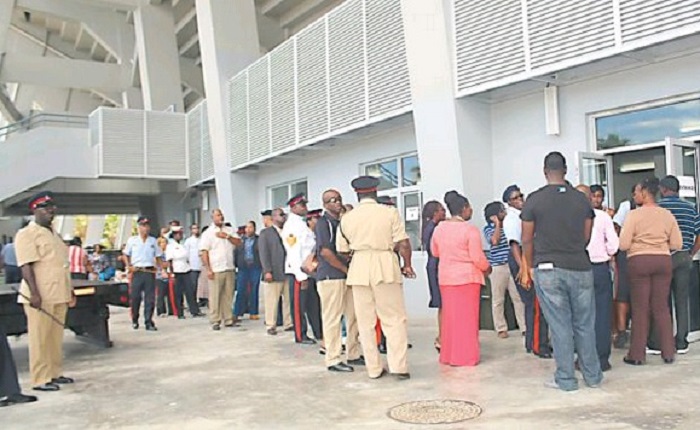 Bahamas, April 3, 2017 – Nassau – Lines continue to be long at voter registration centres across the Bahamas today, as persons try to get in on last minute registration.  Speaking with Magnetic Media today, Parliamentary Registration Department Commissioner, Sherlyn Hall says as of Sunday 2nd April, the total number of persons registered stood at 155,000.  Mr. Hall anticipates this to exceed the voter registration number in 2012, which recorded 172, 128.

The Parliamentary Commissioner added eight of the twelve centres were open for registration from 10am to 9pm daily until April 10th, while the twelve centres will facilitate distribution from 10am to 8pm. He assured the departments capacity in handling the rush.  The influx of voters at various registration centres comes after Prime Minster Perry Christie announced that parliament will be dissolved on April 11th to make way for the 2017 General Elections.