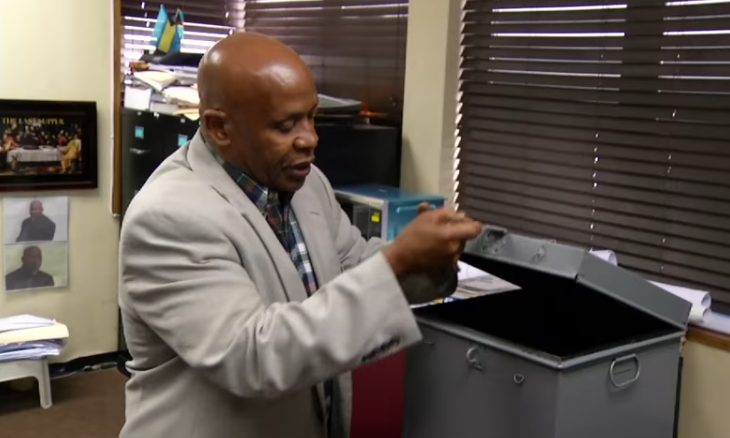 Bahamas, April 11, 2017 – Nassau –Approximately 24,000 persons will cast their first ballot come May 10th.  This as persons coming of the voting age of 18 since the last polls held in 2012 make up for an approximate 13.76 percent of the 170,000 registered voting list. And while last minute tallies at Voter Registration Centres across the Bahamas are currently ongoing, Parliamentary Registration Department Commissioner, Sherlyn Hall says he anticipates this figure to increase in the coming days as the count ends.

The registration process is said to have closed off 11pm on Monday night, despite the 5pm deadline on Monday.  However, Commissioner Hall is also refuting claims that persons were turned away while standing in line before 5pm.   Initial reports suggested that some centres closed off registration at 3pm as opposed to the advertised closing time of 5pm.   Speaking to Magnetic Media News, Mr. Hall says persons in queue by 5pm were issued tickets to ensure they were able to get processed and registered, as accommodations were made for them.

He adds that the centres were supported by members of the Police Service to ensure order was maintained.   The Parliament Registration Department Commissioner underscored that only persons who arrived after the 5pm close off were turned away.

According to the Central Intelligence Agency’s World Factbook, Bahamas population stands at 327, 316, of which 221,187 persons are said to be of the voting age and eligible to cast ballots in the General Elections 2017.