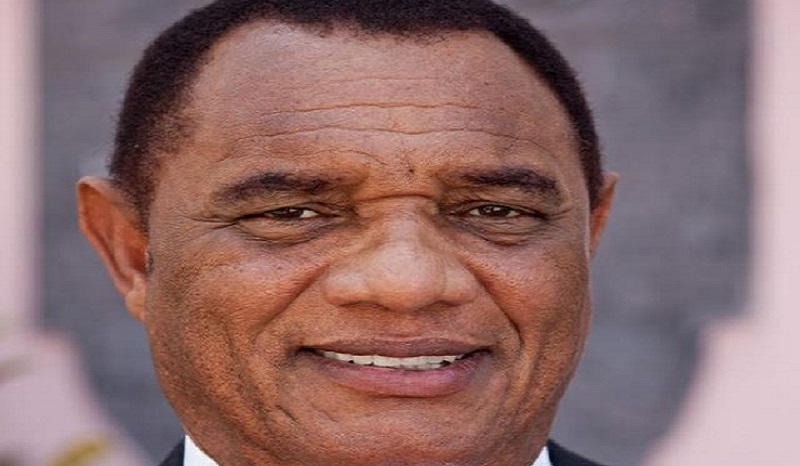 In an unprecedented move Prime Minister Perry Christie rung the election bell in a most unique way; he did it with advanced notice that he will dissolve Parliament on April 11 and that means only those who were registered up to April 10 will be counted as legally able to participate in the upcoming national run off.

Up to March 20, the Parliamentary Registration Department said there were 82% of the voters registered when compared to the numbers from 2012 or 141,698 Bahamians were ready to cast a ballot.  No date for the actual General Election is given, but next Tuesday, exercising his prerogative to do so, the House of Assembly and Senate will be dissolved by the Prime Minister of The Bahamas.