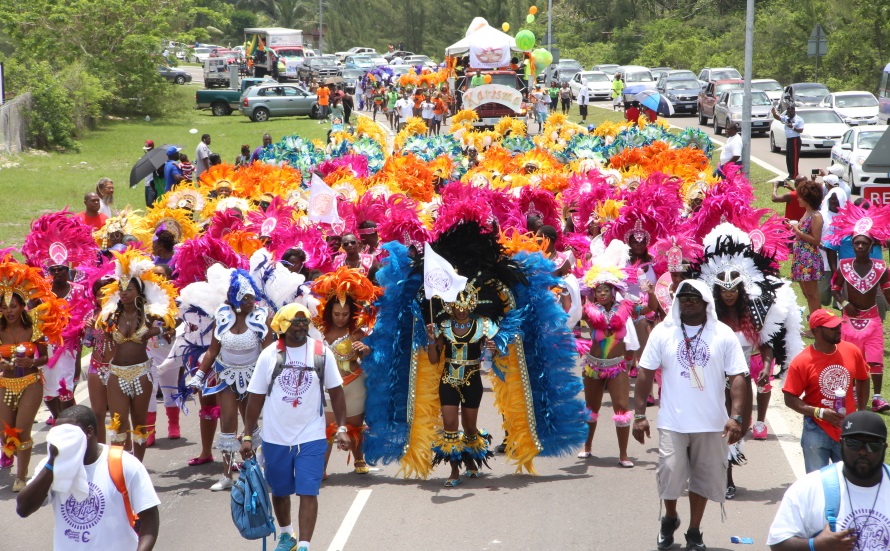 Bahamas, April 4, 2017 – Nassau – Nearly $20 million spent on Bahamas Junkanoo Carnival in its first two years, but it is confirmed that the event will not see the same support from Government this time around; a 50% slash in subsidy is reported.

A media report reveals that 11.3M was spent in 2015, the inaugural year and last year, the subsidy was $8.1M.  It is confirmed now that the 2017 edition of Bahamas Junkanoo Carnival will be pushed back due to elections.

The announcement by the PM Perry Christie was a shocker and came just days after the Bahamas National Festival Commission announced the dates for the events as May 4-6 in Nassau; it is still unclear if Grand Bahama’s Junkanoo Carnival weekend, this month, will be impacted.