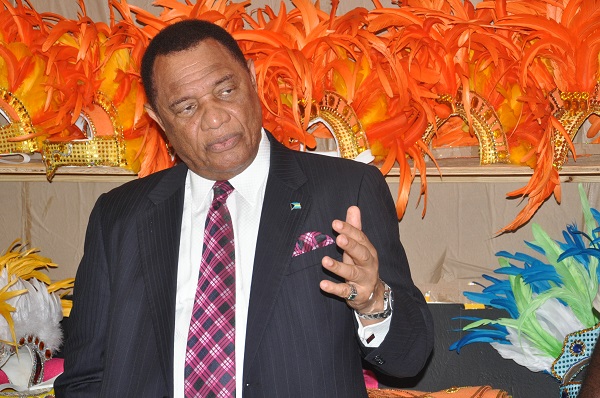 Bahamas, April 3, 2017 – Nassau – The government has decided to delay the Bahamas Junkanoo Carnival.  The decision was made a day after the officials of  the Bahamas National Festival Commission announced their carnival plans and dates.

Reportedly, The Festival Commission officials had no indication of the carnival postponement prior to their press conference on March 30th. Carnival was scheduled to be held in Nassau from May 4-6. No new dates have been announced as yet. Prime Minister Perry Christie has been eyeing an election date in early May.

Though no election date has been revealed, it is reported that he wants there to be time between the election and carnival, hence the delay. There are no reports yet on whether the carnival events set for April 28th and 29th in Grand Bahama have also been postponed.

It is also unclear how much money, if any, is being lost as a result of the postponement.