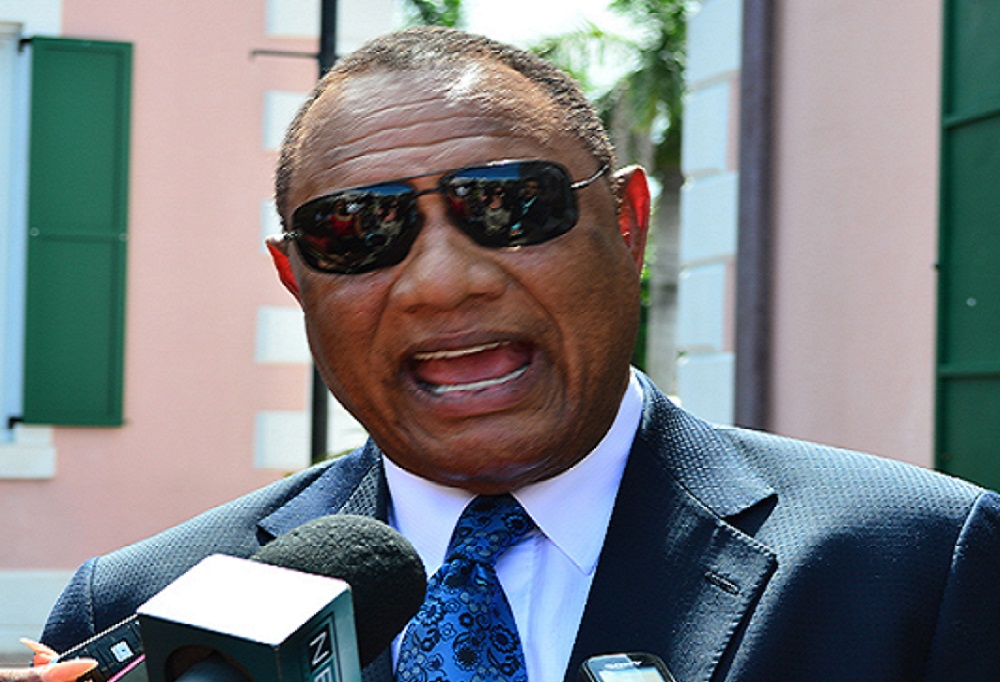 Bahamas, April 11, 2017 – Nassau – The House of Assembly reconvenes today in The Bahamas and when it does, the Prime Minister, Perry Christie is expected to tell the nation the exact date of the General Election and then dissolve Parliament.

Ring the bell is the cultural command as thousands rushed last week to ensure that they have a voice to vote at the polls.  Registration centers were opened late to accommodate the 40,000 plus people who were eligible but delayed registering before now.

The goal for the Parliamentary Registration department was to get to at least what the 2012 voter list reflected, which is 172,000 electors.  At last report, the Department was 5,000 voters away from that goal.  Grand Bahama yesterday reported having over 30,000 people registered to vote.