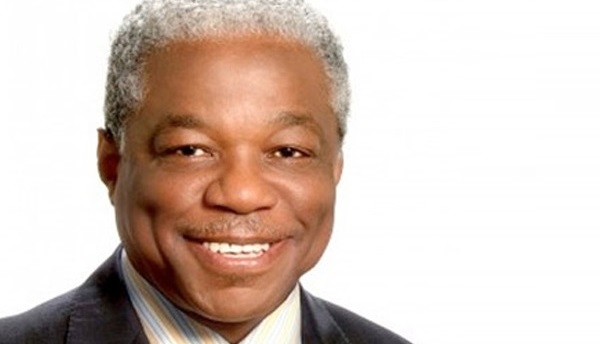 Bahamas, March 24, 2017 – Nassau – Eighty-two percent of voters registered seems to be just about the right number for the Progressive Liberal Party as its deputy leader is dropping big hints that the election date could be announced within weeks, if not, days.

During media interviews about the poor attendance record of PLP Members of Parliament, Minister Bernard Nottage said it would be a waste of time to penalize these House members because parliament will soon be dissolved.   The MP for Bain and Grants Town also shared that Prime Minister Perry Christie will on Monday in the house of assembly address of number of national issues; top of them reportedly is Value Added Tax.

As Finance Minister, Mr. Christie had promised a full report as the country is curious about the billion dollars in VAT money has gone.   Several House of Assembly members have already gone on record to thank their supporters, signaling that they too suspect that parliament will wrap up soon with a dissolution and naming of an election date.