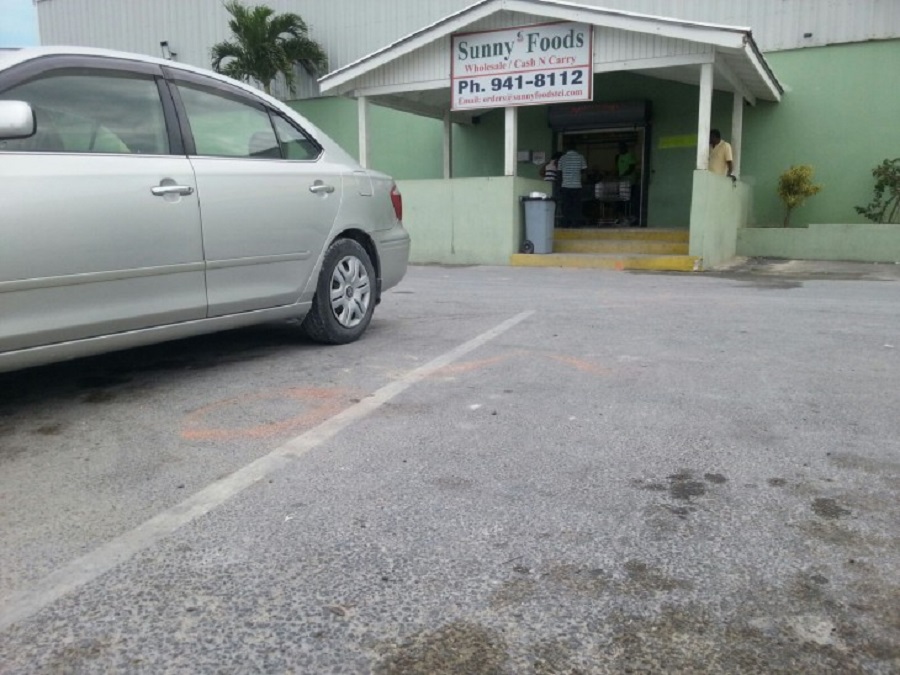 Turks and Caicos, March 24, 2017 – Providenciales – The Sunny Foods armed robbers, who also nearly shot to death a security guard and ex police officer in April last year were yesterday convicted of the crime.

The three men – Wilbert Almanor, Reginal Presil and Fritzner Prevalus – were all found guilty as charged for conspiracy to commit robbery.  Almanor got 10 years; Presil who is 33 years old got 10 years and Prevalus who is 32 years old got 11 years for their involvement in a brazen, Sunday afternoon heist at Sunny Foods grocery store in Five Cays on April 10, 2016.

Sentencing of the men started yesterday and there has been a request for them to be deported; all three are originally from Haiti.  The haul that day was said to be in the tens of thousands of dollars; Alboin Williams, owner of TAG Security and a former Superintendent of the TCI Police Force was shot, reportedly nine times and survived.

Williams’ company was responsible for moving the store’s earnings when he was shot and robbed in the parking lot.