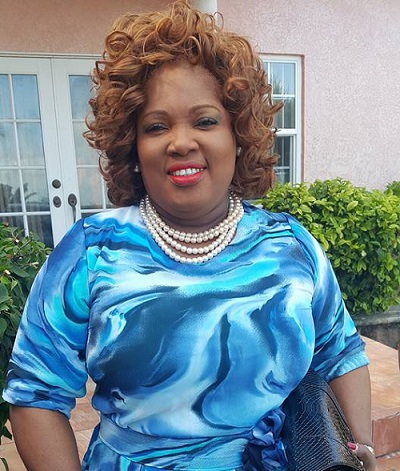 Providenciales, TCI, December 15, 2016 – Former PNP government Minister Lillian Boyce caused quite a stir yesterday when she issued a video statement through SunTV, slamming the Progressive National Party for maliciously attacking her because she has changed her mind about the governing party and decided to re-join the PDM with her support behind its leader, Sharlene Cartwright Robinson.

Boyce, known to be a firebrand politician denied that her endorsement and change of heart came from any promise for position and said PNP members and supporters need to respect the freedom of choice.

You can listen at: https://www.youtube.com/watch?v=rMqiKGf4HaE